My Boyfriend The Squire by TRACY KAUFFMAN 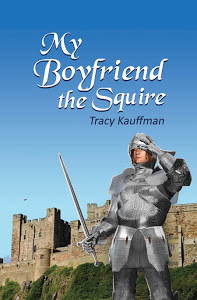 On her way to see her brother in Italy, Lucinda is transported back in time to the Middle Ages. There she is mistaken for a young princess named Grace. King Charlemagne has done something to the princess and his wife, Countess Hildegarde. The countess has been turned into a tiger because of a magic wish by the king. The countess prays for deliverance of herself and her daughter. Lucinda was brought back in time from Alabama to help the countess, since she is the spitting image of Princess Grace.

Lucinda meets a squire training for knighthood and falls for him. The Countess tells them that they must travel far to find a magical box. After freeing the king’s hold over Hildegarde and her daughter grace. Lucinda travels back to the plane, but misses Chadwick.  She is happy to see her brother Caleb and his friend. Chad who looks just like the squire.   They become closer as they see the sights of the city. Will Lucinda fall in love with Chad or be reunited with her true love? They live happily ever after, or do they?
Tracy has several books on AMAZON visit and see @
Tracy's AMAZON Author Page
Contact Tracy Kaufman 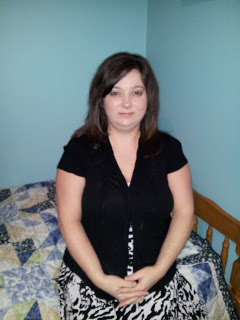