Something that plagues a lot of writers is writer’s block. There’s nothing worse than sitting at your computer, staring at the screen, and having either no desire to write, or having no idea where to begin. 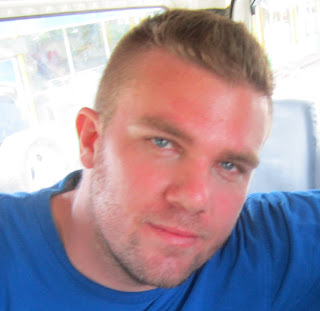 I’m having a little bit of this issue with Mirror Images Book 2. The problem I’m having is that the story was originally a screenplay, so how do I move scenes around so that they’ll make more sense in book form? Every once in awhile I get frustrated and turn off the computer. I do have a way that I deal with this kind of writer’s block though.
Whenever I feel overwhelmed with a story or challenged by the characters to the point where I feel I need a short break, I turn to a different story. I have tons of ideas, probably too many book ideas written down. So, oftentimes, I’ll switch to a fresh story and work on that for awhile. It really helps. Then, when I hit that writer’s block wall on that story, I go back to the other. It keeps my mind fresh and keeps me interested in what I’m doing.
I’ve heard some writers say that juggling stories doesn’t work for them. I can see how it might get a little bit confusing, but for me, it’s the best way to beat writer’s block. And when that doesn’t work, I grab a cold beer, kick my feet up, and rethink my strategy.
Thanks for reading,
C. Michael Powers

started writing at the age of 16 when his dad and younger brother were out fishing, and he was left alone, with only his thoughts, his sleeping grandfather, and an old typewriter. Since then he hasn't been able to stop. Now, living in his wife's beautiful country of Panama, with she and their four kids, he's finally finding time to write. Living in Panama has given him the opportunity to write freelance about retirement locations all over the isthmus, and has even given him some time to work on his true passion...fiction.


Mirror Images Book 1: The Darkness of Man is the first book in a four part series. Originally written in screenplay format, Christopher felt constrained trying to bottle up the entire story in 110-page scripts. Now he's letting the virtual pen fly and loving every minute of it.
ABOUT THE BOOK
When an average Joe's reflection in the mirror switches places with him, he finds himself trapped in  strange mirror world, battling his way back to the other side so he can stop his reflection from destroying the life he knows. "Have you ever wondered why so many people in prison claim to be innocent? It's 'cause most of 'em are," Dozier whispered. On the other side of the mirror, lies a horrific world where each of us has an image, our violent replica, capable of fulfilling our darkest desires, and only released into our world when we're unable to follow through with an evil deed. Gabe Cutter, an average paper pusher, has his life ripped out from under him when his image switches places with him, hell bent on destroying the life Gabe knows, and killing his cheating fiance. Now, stuck on the other side of the mirror, Gabe must join together with a band of stranded survivors and find a way to get back to his world before his image destroys it. Along the way he battles his way through maniacs, monsters, and ultimately his own heart, as he realizes that the woman he's been trying to save...wasn't worth the price of admission. ***BE ADVISED. THIS BOOK CONTAINS FOUL LANGUAGE, STRONG VIOLENCE, AND SOME SEXUAL CONTENT. DON'T SAY I DIDN'T TELL YOU SO*** 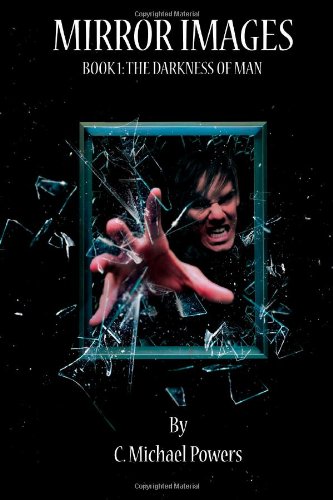