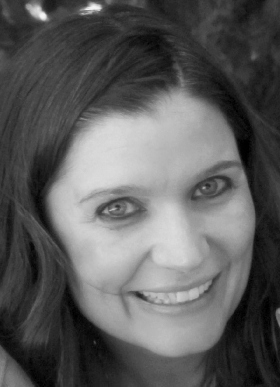 AJ is a self published author who lives in Kansas City Missouri with her husband and 2 small children and a small dog.
Her first series is the Bounty for Hire Series that is currently out with Book 1 Bounty for Hunter and the second Bounty's End. By the end of 2013 the Bounty for Hire series should be completed and published
She loves learning about new things, playing games with her family and listening to music. She loves romantic movies as well as those like the Lord of the Rings.
She can be found reading to her kids everyday instilling in them the importance of a good story as well as finding her self planted in front of the computer typing away
AJ loves Starbucks and Chocolate and she is always interested in a good book or a great movie that can take her to the unknown 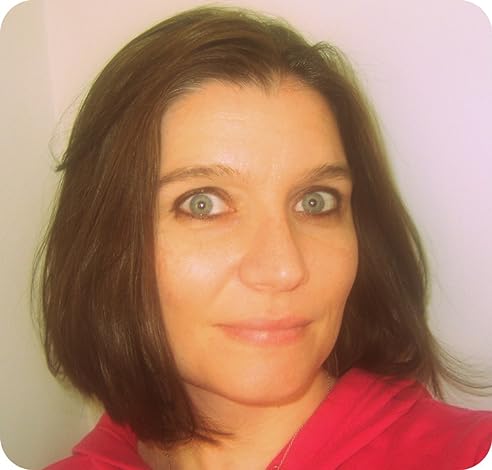 Keylee isn’t your typical bounty hunter. She’s young, petite, and has a Doberman pinscher as her personal bodyguard. Just as Keylee returns to town from a month long assignment, she’s asked to protect a man named Hunter, who has jumped bond and is on the run from other bounty hunters and the police. The mere fact that she knows who Hunter is and why the police are after him, places her life at risk. Now, Keylee has a limited time to save Hunter and herself.

Thomas has reached a point in his life where he is done with bounty hunting. He is finally ready to take the step in following his dream and hopefully put his family back together. However, before that happens, he has to rescue his neighbor—the woman he has been lusting after—from unsuspecting danger that lurks at every corner.
Wen has been in love with her neighbor, Thomas, for the last six months. Yet, with his schedule and her inability to welcome a new relationship, Wen is certain that her love will stay hidden. It does, until she learns that she’s being followed. Not wanting to intrude on her family, she calls Thomas.
Can Thomas rescue Wen and his dream? Or will danger permanently keep him from both?