De Ann Townes Jr. “Native American Girl” as she is known in the world of Poetry 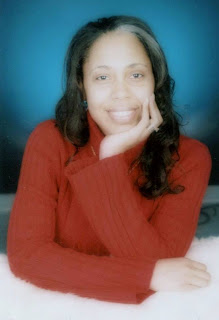 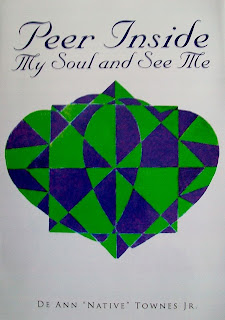 De Ann 's  Poetry has been widely anthologized by The League of American Poets, 2005 Expressions II red book edition. Lavender Aurora, Poetry Editor of the 2006 Great Poets of the Western World and Excellence in Poetry Series.

Writer Block Periodical for the Urban Literary, Prophasee Publishing honored De Ann in their Volume 1 serial #11, September 2003 edition. She was also named Famous Poet for 2005, chosen for the Poet of the year Medallion and the Shakespeare Trophy of Excellence by The Famous Poets Society, Lavender Aurora. She is also included in “Author Niamh Clune’s” anthology “Every Child is Entitled to Innocence” her poem “Haunted Dreams and Midnight Screams”, where the proceeds go for the cause against “Child Abuse” 2012 as well as three other “Plum Tree Books” Anthology’s “Butterfly Effect” and “Song Of Sahel S.O.S.” 2012 and “All The Lonely People: Poems From Around The World”.
Her first Touchingly Amazing Book “Peer Inside My Soul and See Me” is a Multi 5 Star Collection of poetry that flows in the form of a story which includes her Artwork, and is well known around the world. Her latest Children’s Book “A King Among Prince” has sold multiple copies internationally and is also a Multi 5 Star Read. De Ann/Native is currently working on her second book of poetry, her second children’s book.
My 1rst Solo Book: “Peer Inside My Soul and See Me" 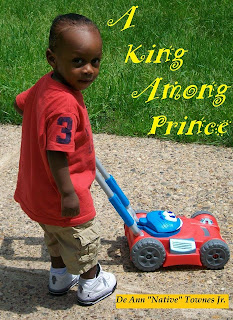 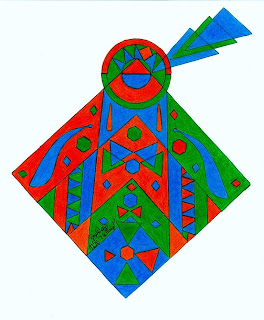