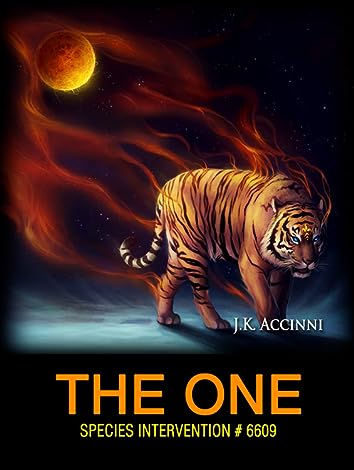 J.K. Accinni was born and raised in Sussex County before moving to Randolph, New Jersey, where she lived with her husband, five dogs and eight rabbits, all rescued and currently resides in Sarasota, Florida. Mrs. Accinni's passion for wildlife conservation has led her all over the world, including three trips to Africa, where ten years ago she and her husband fell in love with a baby elephant named Wendi, that had been rescued by a wildlife group. That baby is the inspiration for the character Tobi, the elephant featured in her fourth book titled Hive.


The character of Caesar is inspired by a real life iconic tiger from Big Cat Habitat and Gulf Coast Sanctuary in Sarasota. A portion of the proceeds from her third book, Armageddon Cometh, will be donated to the sanctuary in support of the enormous expense required to house and feed the displaced wildlife in their careher readers to visit bigcathabitat.org to view the astounding facility and plan a visit with your family.
Mrs. Accinni also invites you to visit her blog at www.SpeciesIntervention.com , where information on The Big Cat Habitat and Gulf Coast Sanctuary can also be viewed. Readers are encouraged to comment about the book or your own creature experiences.
Book 6 The One will be released in the summer of 2013 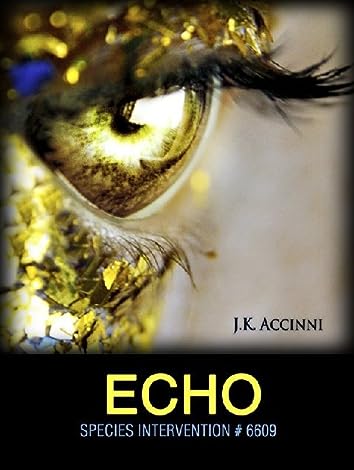 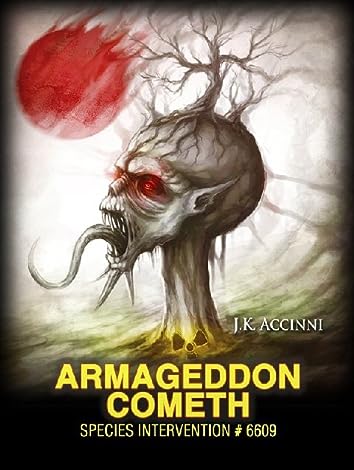 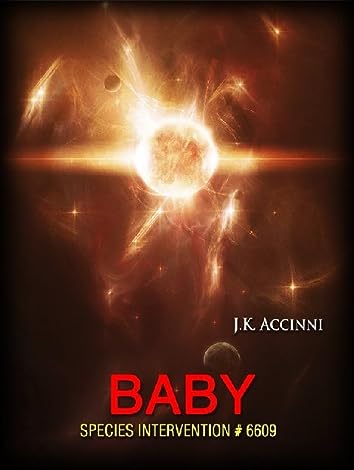 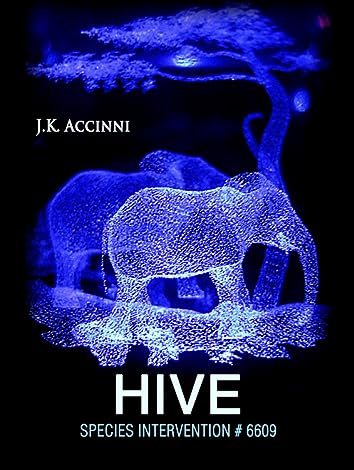