Get to know MICHAEL TAHL www.michaelthal.com

Michael Thal grew up in the suburbs of New York City on Long Island. After graduating from the University of Buffalo he earned his master’s degree in education at Washington University, St. Louis. When he moved to Los Angeles, he continued his education and earned another master’s degree in Reading. He grew up in the hearing world and as a child played the violin, went to concerts, movies, and Broadway shows. When his daughters were still in elementary school, he woke up to a profound silence caused by a virus. The virus attacked again six years later making his right ear deaf and his left with a 65% loss. "I can understand people one-on-one, but not in groups. At the age of forty-four, the severe hearing loss took me away from my job as a sixth grade teacher. From that experience, I was inspired to write this story. If a person has a willingness to learn and an open mind to explore all possibilities, he can find a way to succeed.” 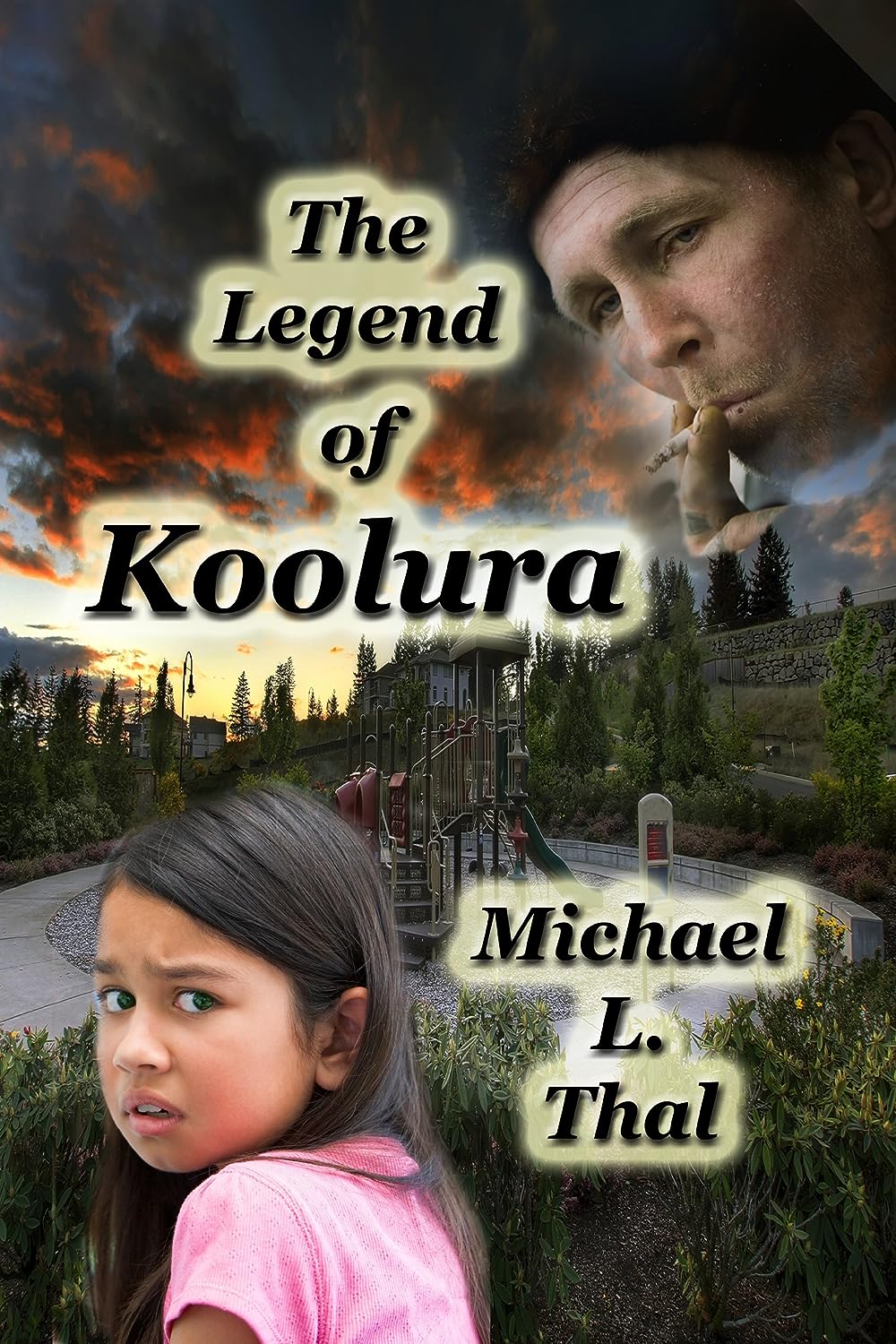 Congratulations to Michael Thal for the "Honorable Mention" for Goodbye Tchaikovsky in the Hollywood Book Festival 2012 and in the Paris Book Festival 2013
"Highly recommended." The Midwest Book Review, Children's Bookwatch May 2012

"I recommend this book to any young adult or teenager who is going through hearing loss or other disability." Valerie Stern, Psychotherapist

"...a touching portrayal of a boy who just wants to fit in, but finds himself pulled between the hearing and the deaf world. Ultimately, what he really needs to find is himself."  Bergers Book Reviews
"... thoroughly enjoyable and easy to read." Jan Seeley, Temple Beth Solomon for the Deaf
" ...central to my experience as a writer for kids of all ages was how universal Thal made his character’s experience" Gail Hedrick, former teacher, freelance writer, and editor.

A twelve-year-old violin virtuoso, David Rothman, is plunged into a deaf world, necessitating him to adapt to a new culture and language in order to survive. Rothman is an overnight success. He performs Tchaikovsky’s Violin Concerto in New York’s Symphony Hall with rave reviews attracting the attention of the Queen of England. His future is laid out for him like a well-lit freeway. Then, on his birthday, David suffers from a sudden and irreparable hearing loss, plunging him into a silent world. Written from his own perspective, the novel shows how an adolescent boy sets about coping with this devastating new condition. It takes time. How will he communicate with his friends? What can he do about school?  How do you deal with unexpected and possibly dangerous situations? What will his future be like?

The Midwest Book Review: Told in first person perspective, Goodbye Tchaikovsky is a story of courage, adaptation, and the struggle to accept a new way of life. Highly recommended.
Jamie Perlman, The Orange County Deaf Literacy Project writes: Michael Thal’s, “Goodbye Tchiakovsky”, is a great read for entry-level awareness about people with varying degrees of hearing loss.  Thal writes about familiar characters that I associate with from my own colorful reality as a deaf person.  I was very delighted that the main character, David, advanced his visual language skills; he practiced reading (non-verbally) from storybooks with a deaf pre-schooler who was learning English.  The book reminds the reader the importance of literacy for all deaf children.
Goodbye Tchaikovsky
Posted by M.C.V. EGAN at 12:30 AM