DOUG SIMPSON and THE SOUL OF JESUS 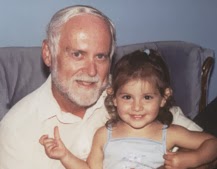 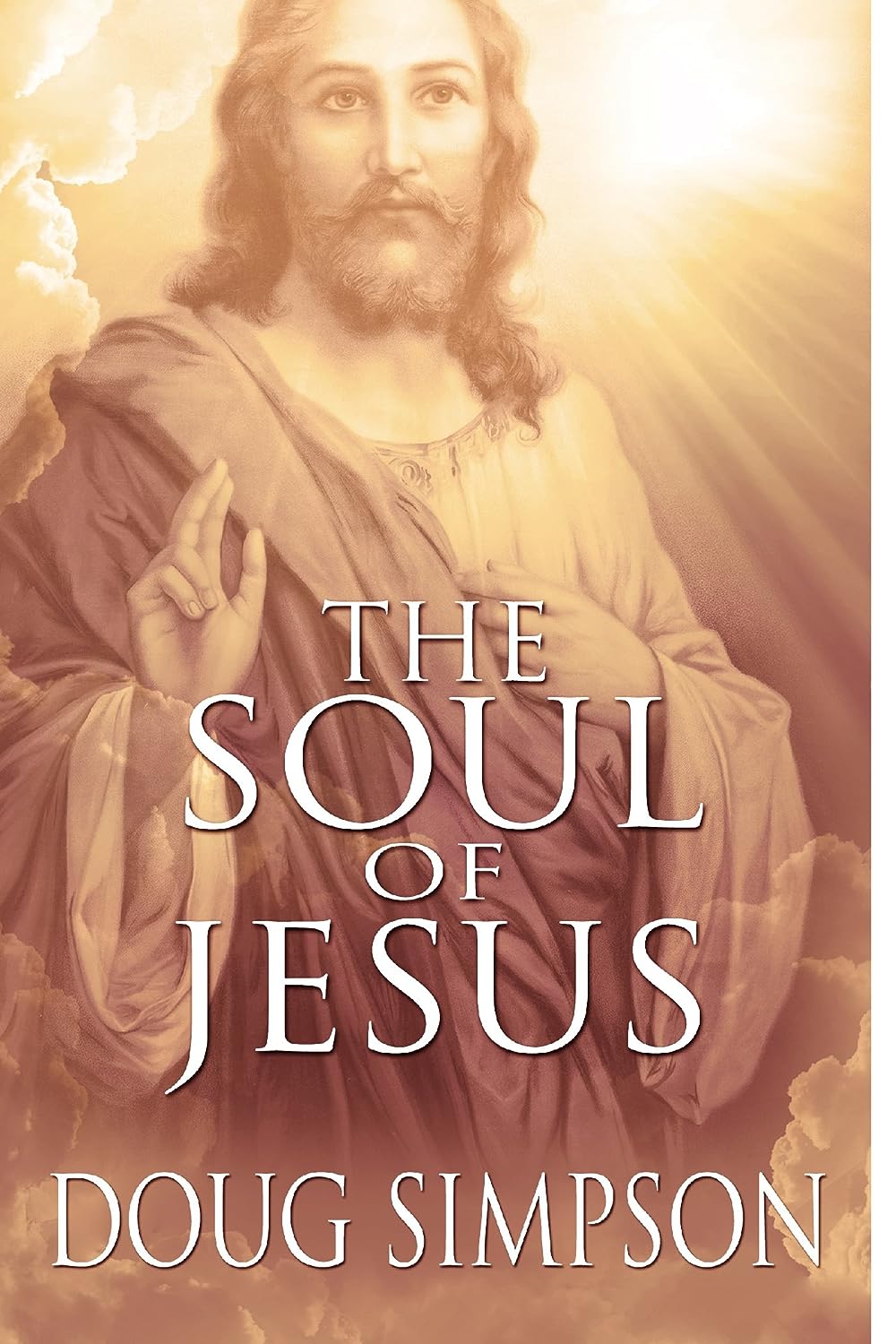 The Soul of Jesus


As part of His preparations for the long-prophesied birth of our Savior, God selected a devout group of primarily Jewish Essenes to oversee this monumental undertaking. The Soul of Jesus delves into numerous details surrounding these readily-available but little-known preparations which preceded the birth of Jesus, and then carries on to share delightful snippets concerning the birth and life of Jesus before the commencing of His Ministry, Jesus’ Healings and other Miracles, His Apostles, relatives, friends and the group of seventy disciples, the Crucifixion and Resurrection, His activities after the Resurrection, and Jesus’ Ascension, that are not recorded in the Scriptures.


The surprises do not stop there. The Soul of Jesus saves the block-buster news until the very end – the soul of Jesus had a number of historical incarnations before its final incarnation, commencing many centuries back in time as the soul of Adam in the Garden of Eden.

Excerpt from Chapter 10 of The Soul of Jesus.


Many of you will be reasonably familiar with the story of the birth of Jesus in a manger in Bethlehem, but that birth in a manger was no accident resulting from the Inn being full. The events that took place on that historical day were all a carefully crafted and fairly secretive Essene undertaking. The Innkeeper of the establishment that Mary and Joseph were “turned away” from, along with his family, were long-time members of the Essenes, and Mary and Joseph were astutely detoured away from the busy Inn to the pre-prepared and waiting – “the den, the cave, the stable” which apparently had been used in the past for the stabling of animals but no longer served that purpose, and was used for lodging on occasions when the Inn was truly full.


The manger had not been removed. Herod the Great had heard the stories of the impending birth of “The King of the Jews”, and had his henchmen out looking for the imminent birth of this new King. The cave accommodations kept everyone away from the Holy Family who were not a party to the secret arrangements. This story will be revealed in much greater detail in the upcoming chapter on the birth of Jesus.


Remember the wise men who were supposed to return, after the birth of the new King, to reveal his location to Herod the Great, but did not do so, causing Herod to later proclaim that all male infants in the Bethlehem area be put to death? [Matthew 2:13-16.] Judy and the Essenes were also responsible for smuggling The Holy Family, in a caravan of pilgrims out of Judea, under the cover of darkness, on their journey to Egypt. This story will also be revealed in much greater detail in the upcoming chapter on Jesus' early years.


And now you know why Judy, leader of the Essenes, was the most important person in the life of Jesus who was not mentioned by name in the Bible.

Find Doug Simpson at the following