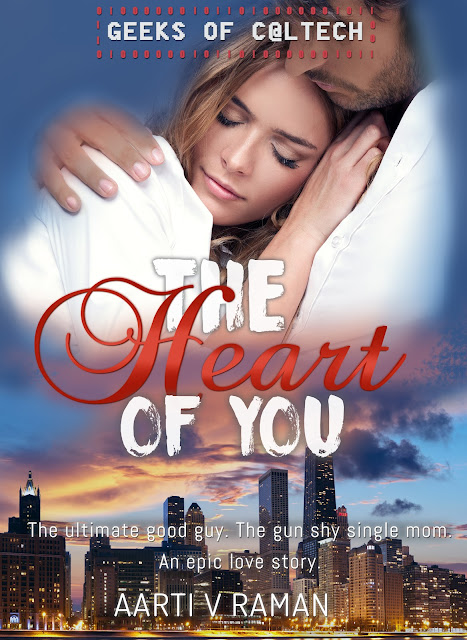 Mixed martial arts studio owner Kit Barranos has always been a fighter. He will fight for his family. For his friends. For anyone in need.

What he doesn't know how to do is fight for himself...

... Or the inconvenient and consuming desire he has for single mom Lily Fallahil.

Office manager, Lily has spent the last decade raising her son and proving her independence to her protective and overbearing brother, Drake.

She has no time for romance. Especially with Kit Barranos, who has a body to die for and eyes that rip at her soul.

When Kit reveals his heartbreaking secret to Lily - he has a brother he never knew about, one he considered his closest friend - it brings them closer, creates a bond neither can deny.

And paves the way for a steamy attraction that explodes between them.

But it isn't just Lily that Kit is slowly but surely falling for. It's her adorable son, Bret.

Navigating the holidays, their families and their feelings is no easy task.

Flawed and fiercely loyal, Kit and Lily have fought the odds and survived.

But, survival no longer seems enough.

Can they take a chance on each other, on their hearts... On a love that braves The Heart of You? 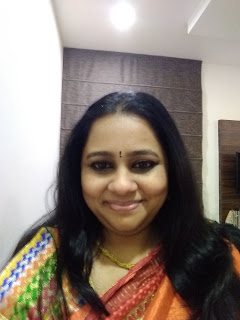 Aarti V Raman lives in Mumbai, India and has been a commercial editor and business journalist for the better part of a decade.
She is an incurable romantic who has taken up the task of bringing Happily Ever After to life for the characters in her head. She has three traditionally published novels out, all contemporary romances from 2014-2016, with the next one slated for release in 2019.
She currently writes and self-publishes steamy contemporary romance for urban millennials with a global twist. Sometimes, there are guns and car chases too.
Her new contemporary romance series include GEEKS OF CALTECH and ROYALS OF STELLANGARD as well as standalone romances - all of which have become Amazon India and US bestsellers.
She has also appeared as speaker at lit festivals and events around India and also dabbles in poetry, while conducting creative writing workshops.

This Cover Reveal is powered by b00k r3vi3w Tours