My writing journey started in 2012. I used to read quite a bit. I ended up reading the Hunger Game Trilogy three times (in a row!) and couldn’t decide what I wanted to tackle next. So I decided to try my hand at writing.

Where were you born/grew up at?

Bourbon.  Lots of other things too, like my family, of course.  It’s back to school time, which has been a nice but strange change from the last six months with everyone at home. In terms of other hobbies or passions, I have a soft spot for quiet places, hiking, fishing…. Mostly outdoorsy things and some woodworking.  I’ve also been experimenting with sandblasting custom art/names/logos on metal cups and glass.

Thorough, hard-worker, dedicated, quiet/reserved, regimented.  Probably not the normal recipe for a creative person, but it works okay for me.

Probably sometime in 2013.  I started putting together a couple novels in 2012, and spend most of that year figuring out how to write effectively. It was a steep learning curve, but I worked hard at it. By the end of 2012 I had a couple books finished, and one represented by an indie publisher. That’s when it started to feel real.

I’ve actually just adapted Whiskey Thief into a screenplay.  I’ve recently entered a few contests with the hope that maybe I can catch a break. Fingers and toes crossed on that, though I don’t really expect much to come of it. But I think it would make a great suspenseful thriller. 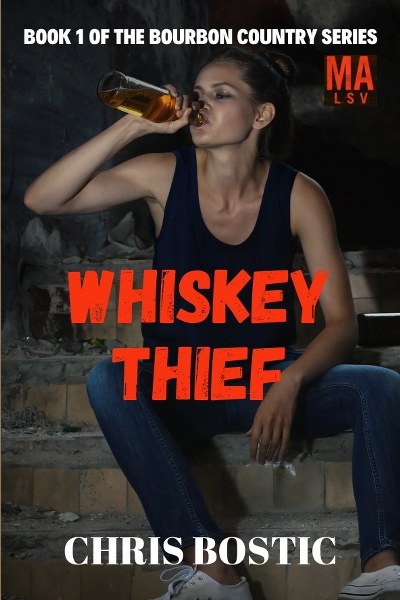 When their Kentucky bourbon tour takes a turn for the worse, two engaged couples join up with strangers to seek shelter in the ruins of an old distillery. Grace encounters more than abandoned spirits on the decaying property, bringing her semi-comfortable world crashing down.
Tensions pull at the group, splintering the couples into teams. Only it’s hard for Grace to know what side to be on when bonds are tested, and opposites no longer attract. Questions abound. Who really are the strangers they paired up with? Should she break convenient bonds for a risky one? Then again, does it even matter if they don’t make it out alive?
Please be advised – The Bourbon Country Series features fast-paced adult psychological thrillers where sexual assault, PTSD, self-blame, and functional alcoholism combine to form a potent blend. Recommended for mature audiences, ages 18+ 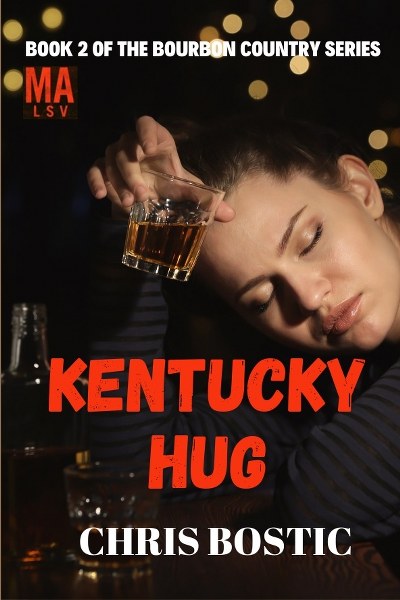 It’s been six long months since Grace’s world turned upside down. She unexpectedly finds herself back in bourbon country with Vince, dredging up memories barely concealed. Anxiety builds when a mysterious stranger shadows them, but it’s her own indecisiveness that first leads to misadventure.
Just like a flight of unfamiliar bourbons, Grace can only wonder if each of her trials will unleash a rot gut burn or a warm Kentucky Hug. More likely a mixture of both.
Please be advised – The Bourbon Country Series features fast-paced adult psychological thrillers where sexual assault, PTSD, self-blame, and functional alcoholism combine to form a potent blend. Recommended for mature audiences, ages 18+ 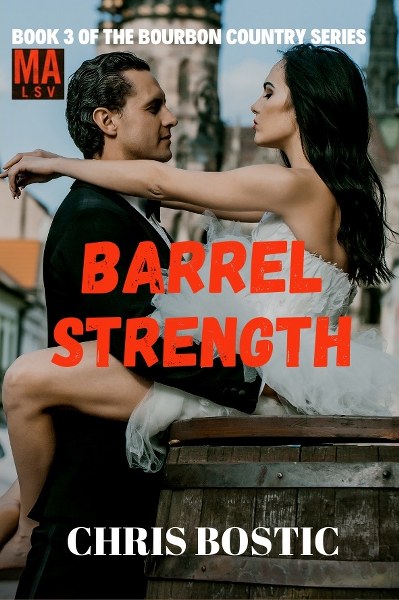 After another nine solid months, things couldn’t be going much better for Grace. Life has settled into a comfortable routine. So, of course, she’s headed back to bourbon country with Vince. Maybe not the destination wedding she’d been dreaming about more recently, but the venue couldn’t be any more perfect. Or so they thought.
Wedding day should be a joyous occasion for the couple, but nothing is ever easy for them—especially when a manhunt locks down the venue and spirits flow from sleeping barrels.
Please be advised – The Bourbon Country Series features fast-paced adult psychological thrillers where sexual assault, PTSD, self-blame, and functional alcoholism combine to form a potent blend. Recommended for mature audiences, ages 18+ 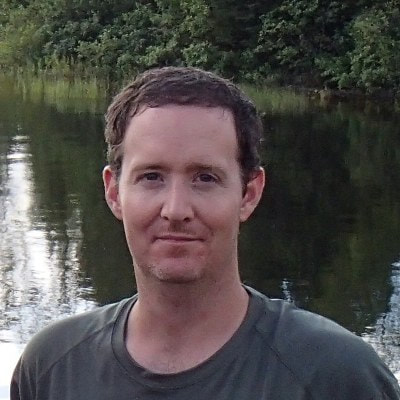 Chris Bostic is the author of exciting adventure thrillers. From his home in suburban St. Louis, he turns family vacations and Boy Scout trips into gripping survival novels. The Northwoods Trilogy was his first series, with the setting chosen thanks to a BSA High Adventure trip to the Boundary Waters Canoe Area Wilderness. Then came his SciFi series The Savage Horde, as well as a trio of standalone novels. He's now rolled out a new series set in the Smoky Mountains.
Chris continues to build on his brand of epic adventure books. This year featured a three-book set - The Bushwhackers Series - set in Great Smoky Mountains National Park. The books are Prepper Mountain, Shadow Warriors, and Jailbreak.
Then came another three book set, The Bourbon Country Series, to close out the year. Whiskey Thief, Kentucky Hug, and Barrel Strength mark a departure from teen fiction into a mature audience blend of psychological thriller and romantic suspense.