The Awakening Guardian of Spirits Book 1 by Kaylee Johnston Genre: YA Urban Fantasy

Can you, for those who don't know you already, tell something about yourself and how you became an author?

My name is Kaylee Johnston. I’m 28 years old and married to the love of my life. We have a 7-year-old Beagle Bassett Hound named Ollie. I spent four years learning about writing and the English language from the same teacher in Middle School. She followed us from Fourth Grade to Fifth Grade to Seventh Grade and Eighth Grade. She became my favorite teacher. I learned my love of stories and the written word from her.

I wrote my first actual fiction story in High School. My family spends a week at the beach every year and I spent most of that time laying on the couch, writing out my story. I managed to write 14,000 words in one week! Of course, the story is all over the place and I didn’t realize at the time that a novel should probably be a little over double that amount, but I was so proud of what I accomplished.

It wasn’t until after college that I started down the freelancing path. I tried being a marketing

consultant and a freelance writer before I stumbled upon the indie author world. I ended up diving into that world as far and as fast as I could. I published my first nonfiction book within a few months and then got to work writing my first fiction series. 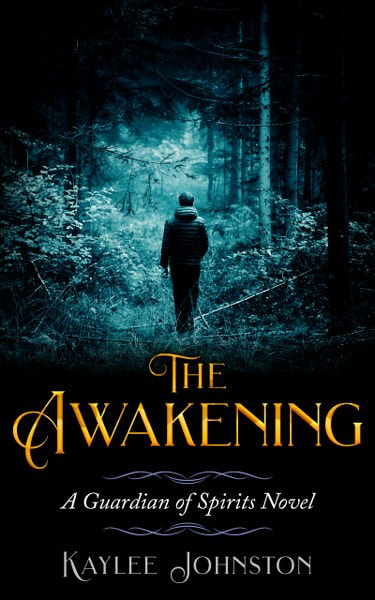 The Awakening
Guardian of Spirits Book 1
by Kaylee Johnston
Genre: YA Urban Fantasy

Not everyone wants magic.
In a world where humans hate witches, there’s no one who hates them more than Jameson Tyler - they are the reason his mother and little sister are dead. Then one morning, he wakes to find those he’s hated for his entire life are now his only hope to understanding his new identity, his new life...as a witch.
Jameson has to get to the witch’s side of town - a place he’s never been and has loathed his entire life - and give up everything he’s ever known before the Witch Special Forces (WSF) captures him. On top of avoiding the WSF, when his new Headmistress attacks him, things get even more complicated.
He must accept his new fate and life before being killed, letting the Magical Community fall into the wrong hands. Can Jameson put his hatred aside or will he let his prejudice destroy them all?
Goodreads * Amazon 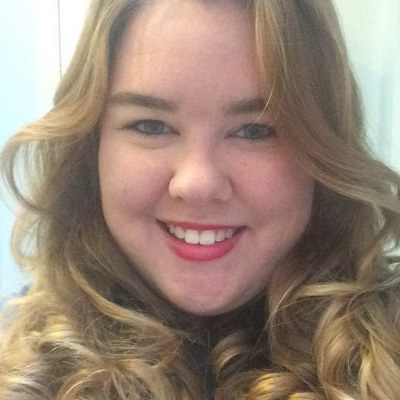 Follow the tour HERE for special content and a giveaway!
$15 Amazon giftcard,
The Witch (Guardian of Spirits novella) ebook
– 1 winner each!
a Rafflecopter giveaway