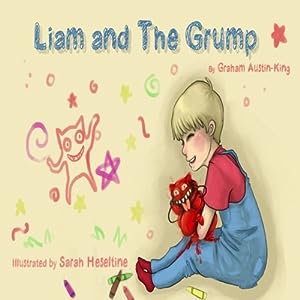 www.amazon.com ~ Liam and the Grump ~

When Liam's father tells him to control his temper Liam goes one step further and pulls it right out of him. Unfortunately Liam's temper doesn't want to be controlled and would rather have fun. Follow Liam and the Grump through the mayhem as he tries to get it back under control. A fun story for all ages showing how we all can struggle to control our temper. 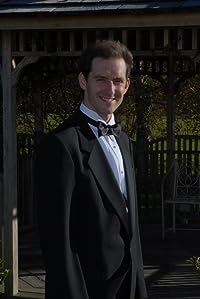 Graham Austin-King lives in Kent in England his wife Gillian and their three children. He is a voracious reader and has been writing from an early age (just not publishing). Liam and the Grump is his first published work.

From the author of "Liam and the Grump" comes a madcap new adventure! Meet Captain Pegleg. He's a pirate. He's a great pirate! But he wants to be the BEST pirate ever! He's battled other pirates... He's fought off ferocious sea monsters... We all know what makes a great pirate though and that's treasure! Join the Captain and his crew on their adventure as they search for the biggest, shiniest, most incredible treasure that anyone has ever seen! 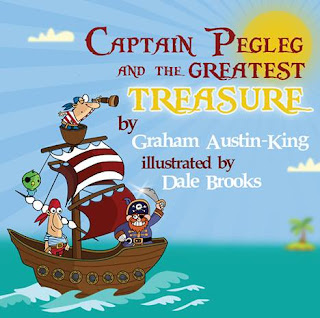