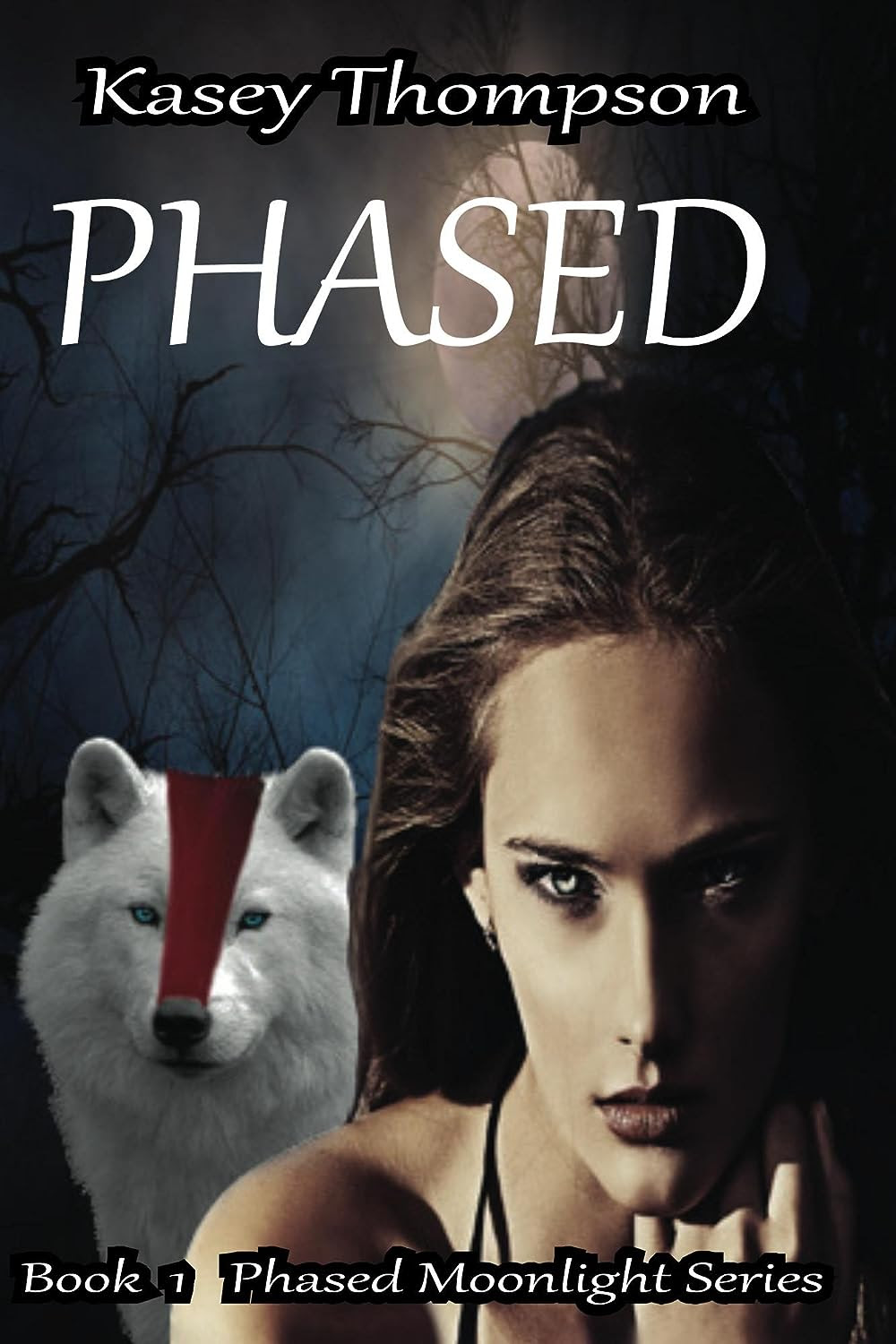 CLICK for PHASED on  AMAZON
Sera Kalihan was used to tragedy at a very young age. Losing her parents not only severed her family, but it also cheated her from her rightful place as Alpha of her pack. When her uncles give the Alpha title to her younger brother, she is turned into the fatal Wolf Warrior.
Known by all as a brutal killer, she had only a few friends to whom mean everything to her. When a threat to her life appears, her brother sends her away to a new pack, where she gets a little more than she bargains for.
The Alpha of the Pack is very apprehensive when it comes to Sera, but he allows her entrance to his pack out of mere curiosity. When her uncle threatens her new pack, she risks her life to save both packs that hold refuge in her heart. Along the way, Sera realized that she is more important than she could have ever guessed, and her power surpasses all.
Will she be able to push aside her personal insecurities and stand up against her uncle to save everyone she loves?
Kasey in her own words 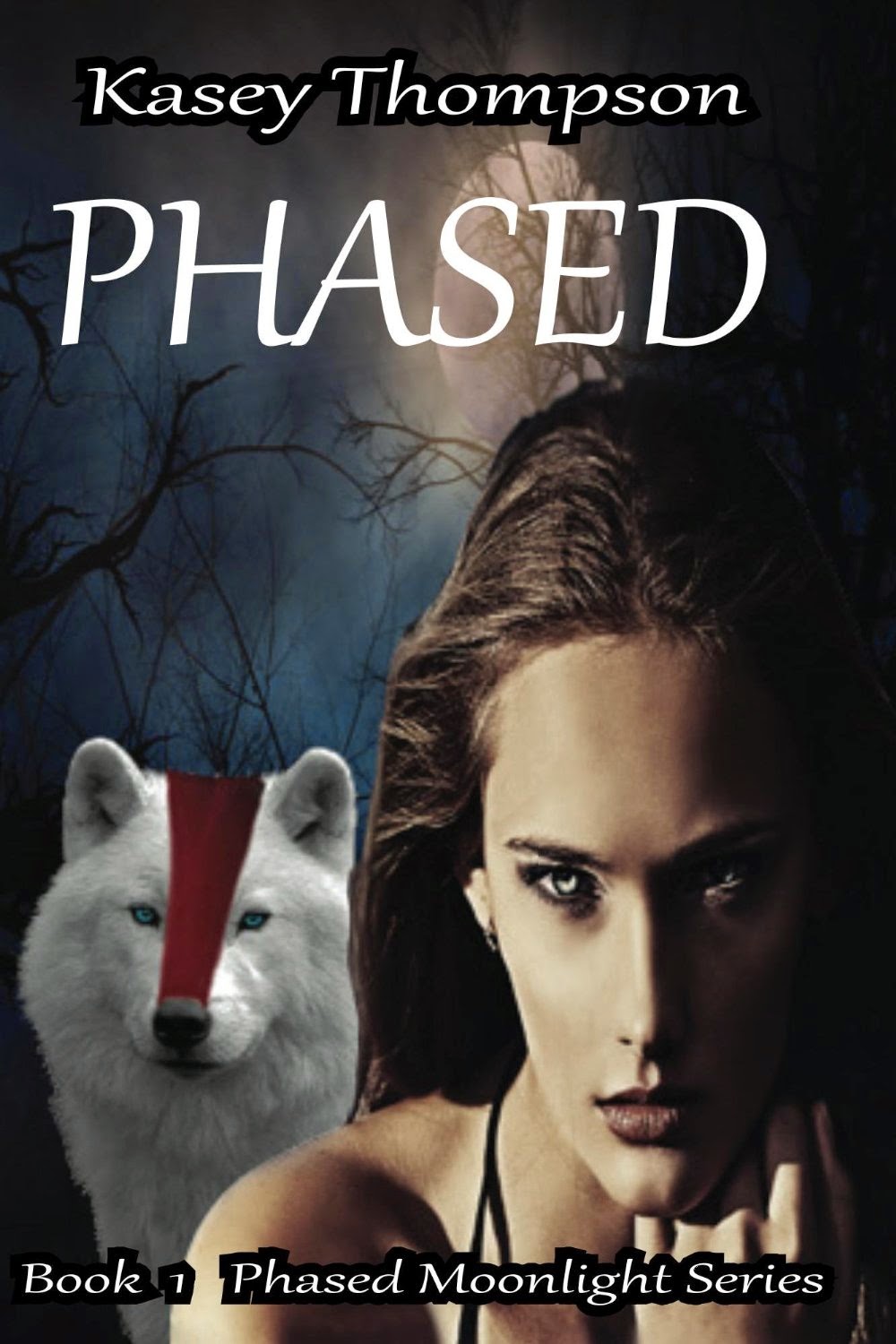