The Shadows of Stormclyffe Hall 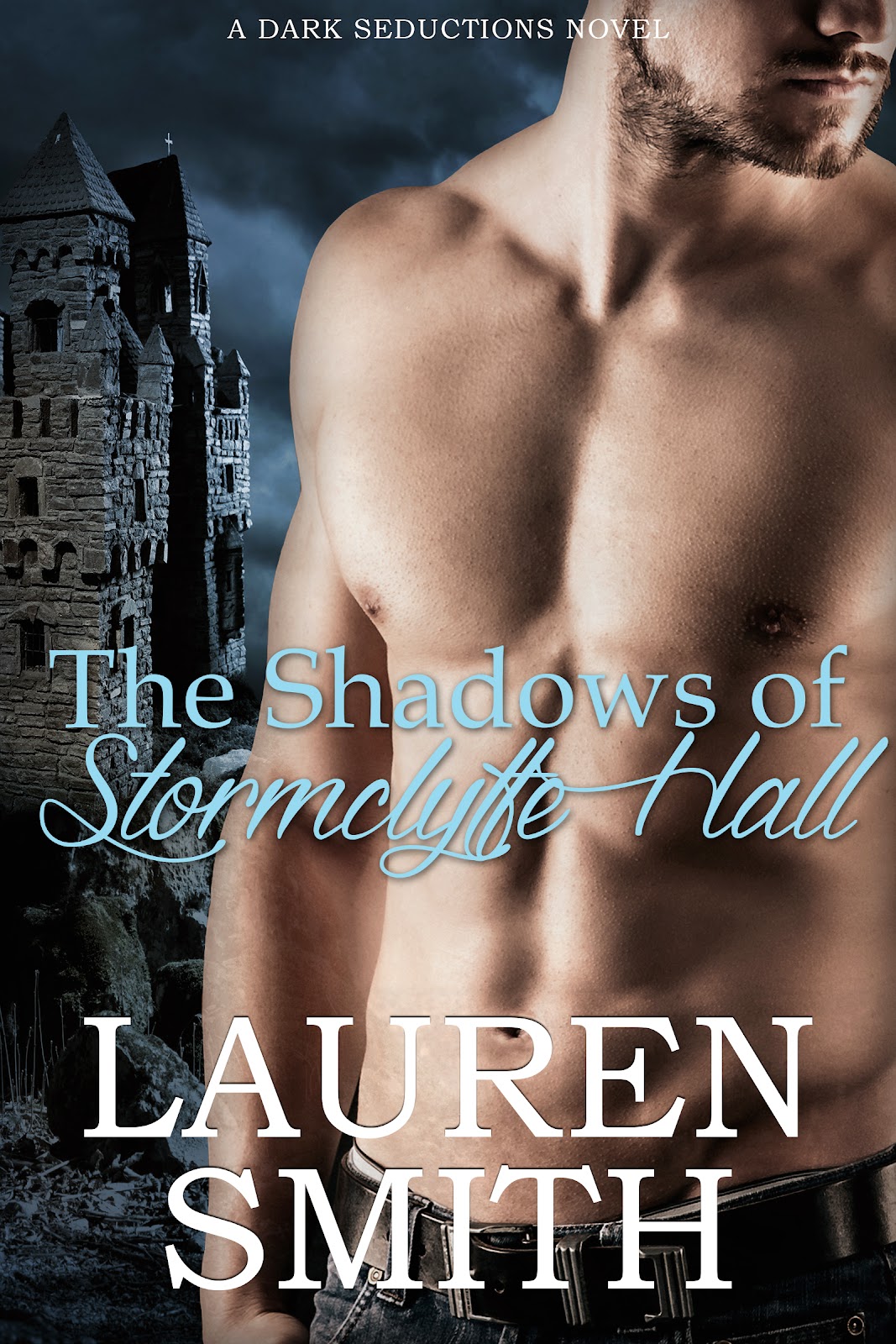 To defeat a dark evil, they must face his family’s past…

Bastian Carlisle, the Earl of Weymouth, doesn't believe in ghosts. Even though tragedy and mysterious hauntings have driven his family away from his ancestral home, Stormclyffe Hall, he is determined to restore the castle to its former glory. His plans are disrupted when a stubborn American shows up on his doorstep hoping to pry into his family’s tragic history.

Jane Seyton, an American graduate student, is convinced there’s more to the tragedy of Stormclyffe Hall than history claims. Ever the scholar, she is determined to discover the truth, even if it means putting up with the arrogant, yet sexy, Bastian.

Although Bastian wants nothing to do with the pushy American, it soon becomes clear that something evil is in the house—and that something is targeting both Jane and Bastian. The two must join forces to purge the ghosts of Stormclyffe Hall once and for all—even as they try to fight a physical attraction between them that grows more and more impossible to deny.

The twenty-minute drive to the estate took her on a narrow road that paralleled the edge of the coast. Although it was October, the grass was still green on the hillsides, and storm clouds were only a vague outline on the horizon.  The landscape gave way to a slowly rising hill and a mass of distant trees, gnarled and knotted together tight as thorns. Just beyond was a glimpse of the castle. It was a massive edifice that stood stark against the sky and trees, towering over the fields, and she couldn't help but stare.

The countless photographs she’d collected over the years hadn't prepared her for the raw beauty and power of the structure. The worn battlements were still fully intact, facing the sea like warriors, ever defiant in the face of nature’s force on the coast. The steep cliffs merely half a mile from the castle loomed, dark and threatening.

No fence lined the cliff edges. No warning signs guided visitors away except one that read Private Property. Heavy Fines for Trespassing. She repressed an achy shiver as a cloud stole across the sun’s path, dimming all light.

The gray stones of Stormclyffe stood stalwart and proud, challenging her to drive closer. The road turned to gravel and thinned even more, leaving only enough space for her car.

Sheer desolation seemed to pour off the structure as she pulled into the castle’s front drive. If not for the five work vehicles that obviously belonged to various handymen, she would have thought the castle was devoid of all life.

Strands of hair stung her face as the wind whipped it about. There was an unsettling silence on the grounds, like something unnatural muffled the sound of the sea. No crashing waves, only the violence of the wind against the castle’s stones.

The house seemed to be wrapped in an invisible layer of thick wool, where sight and smell were dulled. The wind’s icy fingers crawled along her shoulder blades and dug into her hair, making her tense with apprehension. The castle walls were pitted with small chinks in the stones like fathomless obsidian eyes that stared at her, sized her up, and found her wanting.

The hairs rose on the back of her neck. The eerie sensation of eyes fixed on her back sent a cold wave of apprehension over her skin. She whipped around to look at the deserted landscape, suddenly fighting off a rush of panic at being alone out here.

Her heartbeat froze for a brief moment. A woman in a long white nightgown, hair loose down to her waist, stood hesitantly on the cliff’s edge, half turned toward the sea. She stared at Jane. Her skin was grayish, and her eyes were shadowed with black circles as though she hadn't slept in years.
Something wasn't right about the way she looked, or the fact that the nightgown looked far too old in style for any modern woman to be wearing. Not to mention a woman in a nightgown in broad daylight wasn't right either…

Lauren Smith is an attorney by day, author by night, who pens adventurous and edgy romance stories by the light of her smart phone flashlight app. She’s a native Oklahoman who lives with her three pets: a feisty chinchilla, sophisticated cat and dapper little schnauzer. She’s won multiple awards in several romance subgenres including being an Amazon.com Breakthrough Novel Award Quarter-Finalist and a Semi-Finalist for the Mary Wollstonecraft Shelley Award. Lauren loves hearing from readers and can be contacted through her site at www.laurensmithbooks.com.