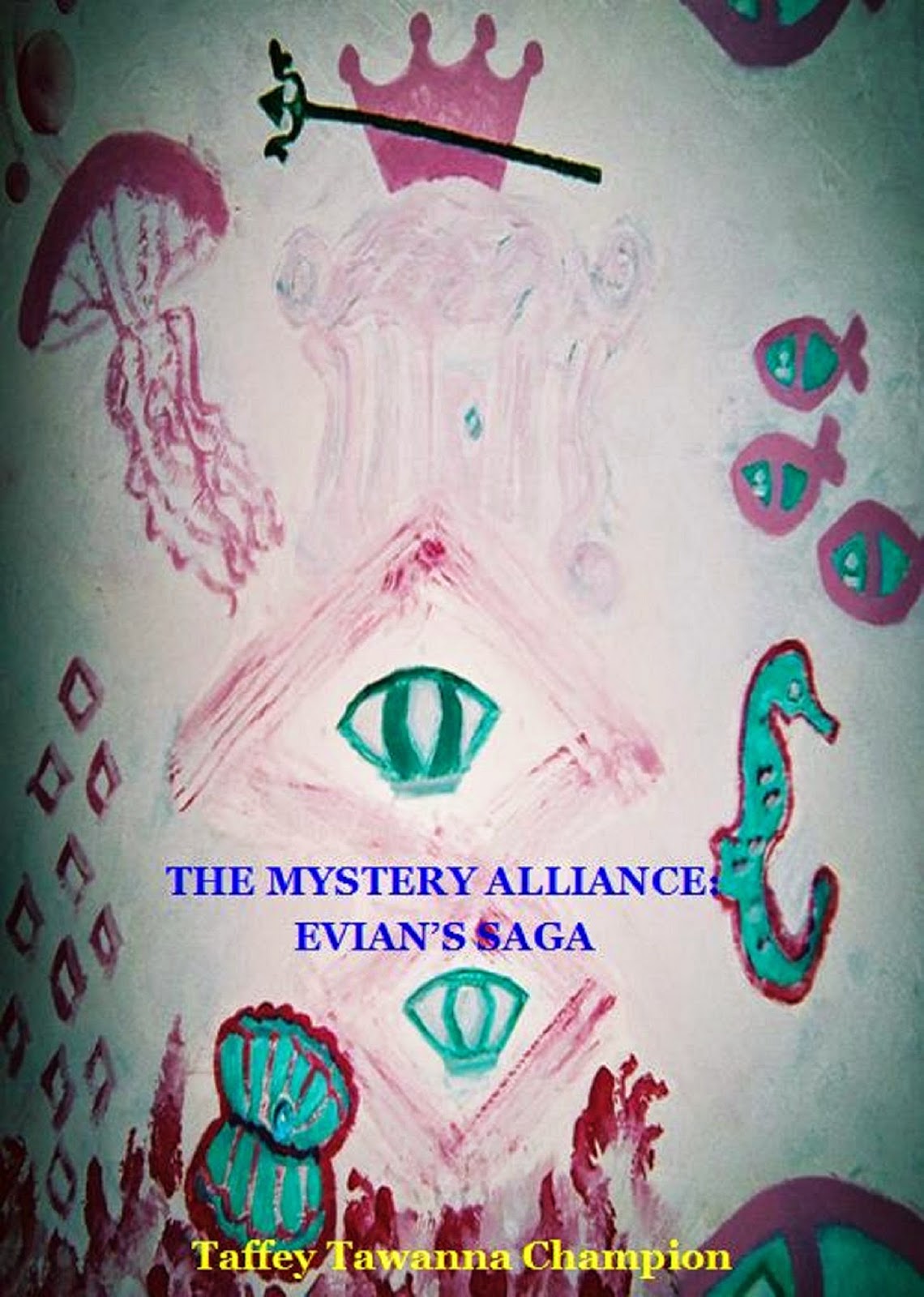 An unsuspecting young man meets a mysterious beauty through a bizarre encounter in Paris, France. After speaking with her, he agrees to live among a secret society of persons called Mystics. Here, he learns about their secret alliance and their mastery of a spectacular self-defense technique: The Mystery Arts. Soon, Evian discovers that there is no turning back from the path he has chosen “We are members of an elite rescue unit…The Mystery Alliance. All of the members of this rescue unit are called Mystics. Mystics have haunting, surreal beauty: almost as though we were chosen to be Mystics from the womb. We also have unique abilities and skills which set us apart from others. Yet, only prominent, high-ranking government officials have knowledge of our existence. We are the persons these officials contact when no one else can rescue hostages in extreme terrorist situations. And this is our story...” 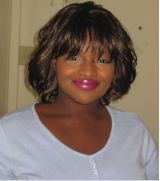 Taffey Tawanna Champion is a small-town girl, born and raised in Greensboro, GA, educated at GTCHS in Greensboro, GA and further educated at Elon College which eventually became Elon University. This is the university where she obtained a Bachelor of Arts degree in Psychology. She excelled in writing as a young child; even earned merits and won awards for writing ability, including a “Passport to Excellence Award" plaque for Best Essay. Reading and writing also were Taffey’s first loves before drama and music, which of course, came after.

Before, during and after college, Taffey became a world traveler, even electing to live in London, England for one semester whilst studying at Elon University. She traveled several times to Paris, France at this time. Taffey also met and encountered celebrities in London, England which served to make her experiences even more special. Added to her world traveler status, she lived in South Korea for a short interval. This experience, including her fascination with various Kung-Fu techniques and martial arts films aided in her ability to create The Mystery Arts in The Mystery Alliance: Evian’s Saga.

She also worked in Marina, CA as an Americorps VISTA for MCHOME (a division of Interim, Inc.) under the Coalition of Homeless Services Providers. During this time, she became acquainted with the various artists of Breakthrough H’ART (a program synonymous with MCHOME) and also with noted Austrian Artist/Painter, Hans Kindel. It was here, under the tutelage of Hans Kindel and Bill Donnelly that she discovered her talent for Abstract/Impressionist Art. This is where the cover (Paradise Underwater) of her E-book originated.

THE MYSTERY ALLIANCE: EVIAN’S SAGA was created initially as a copyrighted action/adventure screenplay, however, Taffey decided to adapt it into an E-book: the first in a series of E-Books actually. She is already in the progress of working on a prequel E-book for this series. THE MYSTERY ALLIANCE: EVIAN’S SAGA is available for sale at www.Smashwords.com and will be distributed via Smashwords to many other retailers including Apple.com, Kobobooks.com, Flipkart.com, Barnes & Noble, and now Oyster, etc. This E-book is also made available for Libraries to obtain.

Taffey lives in Greensboro, GA with her family members and Buster, their canine pal.
You may contact Taffey Tawanna Champion via twitter  @TaffeyChampion


What are your five favorite books, and why?

My five favorite books are "The Holy Bible" King James version, "The Holy Bible" King James version with The Apocrypha, "Fit or Fat" by Covert Bailey, "The Fit or Fat Target Diet" by Covert Bailey, and "The Legend of Sleepy Hollow" by Washington Irving. I love both Holy Bible books mostly because I enjoy reading and studying GOD's holy word. I also enjoy reading Covert Bailey's books because I have learned more about how to eat and exercise on a daily basis and also when dieting. I also enjoyed reading Washington Irving's book when I was a little girl. Somehow, I was never afraid of The Headless Horseman. I just found him interesting and intriguing.
What do you read for pleasure?
I sometimes read Mystery novels and lightly romantic Romance novels for pleasure.
Where did you grow up, and how did this influence your writing?
I grew up in Greensboro, GA and although it is a small town, it had many advantages for students that took Advanced study classes. I always excelled at English, so being able to take Advanced level English (reading, writing and grammar) classes helped greatly in improving my writing abilities.
How do you approach cover design?
I have used my own Abstract/Impressionistic painting to use as my cover design for my ebook and will continue to do so for its series.
What motivated you to become an indie author?
I became an indie author because I worked for years on my ebook and did not want to utilize the traditional publishing route; especially after reading Ali Luke's "Publishing E-books for DUMMIES".
What is the greatest joy of writing for you?
The greatest joy of writing fiction for me is that I can let my imagination soar with fiction writing, and create anything my heart desires, and hopefully inspire other writers: whatever their favorite genre might be.
What do your fans mean to you?
I have just recently been published, although I do have a few fans of my writing that knew about my ebook before. Having these fans and hopefully many more fans will mean that I have persons that enjoy my writing and they will help inspire me to continue on my quest to become an established Author
Do you believe in metaphysics or anything associated with mystics or mystic rites or religious ceremonies? Is that why you created people called Mystics in your e-book?
No, I definitely did not create my characters based on anything religious. I am a writer of fiction, although I did think I should include religious beliefs in it before. My characters are simply by-products of a vivid and active imagination. Mystics just seemed like a good title for these individuals because Mystics in my ebook series are like superheroes, that's all. But, please do not confuse my fictitious creations with anything religious.
What or whom was your inspiration for becoming a writer, and with creating your main character, Evian Magi?
Mr. Keanu Reeves, the Actor, inspired my passion for Action Adventure writing because I always loved his Action films tremendously while I was growing up. Mr. Reeves also inspired the creation of my protagonist, Evian Magi.
CONNECT WITH THE AUTHOR on Facebook

Email ThisBlogThis!Share to TwitterShare to FacebookShare to Pinterest
Labels: writer and painter