SURVIRAL a novel by KEN BENTON 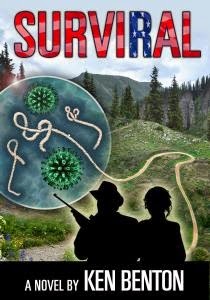 The deadliest flu season in a hundred years is about to turn a whole lot deadlier. When an accident at a famous medical research facility lets a mutated avian flu strain out, a nightmare scenario unfolds. Before authorities can react, millions are infected—and that’s just the beginning. The mortality rate exceeds 80%. Leaders and elected officials soon learn the man-manipulated virus respects neither rank nor stature. The resulting chain reaction leads to a collapse of modern society—even in Colorado, where no cases of the killer strain have yet appeared.

Clint Stonebreaker, a happily-married software engineer living in Denver, doesn’t like watching the news. He especially doesn’t let Jake, his wacky doomsday-prepping brother, watch it when he visits. But when chaos goes viral through the entire country, Clint and his wife Jenny are forced to acknowledge reality. They find themselves hitting the road with their gun-enthusiast neighbor to escape the deteriorating city. Their goal? Reaching Clint’s hunting cabin in Southeastern Colorado and trying to make a homestead of it.

They don’t get far before running into a gauntlet of obstacles. Colorado seems to have become a giant sociological experiment, with dire consequences for making the wrong decisions. The spirit of American resolve is pitted against the ugly realty of criminal opportunism in every direction they turn. Ironically, Clint isn’t sure which is worse: being forced to survive in the midst of civil unrest, or knowing he’ll have to admit to Jake that he was right. Assuming he can find him…
SURVIRAL @AMAZON 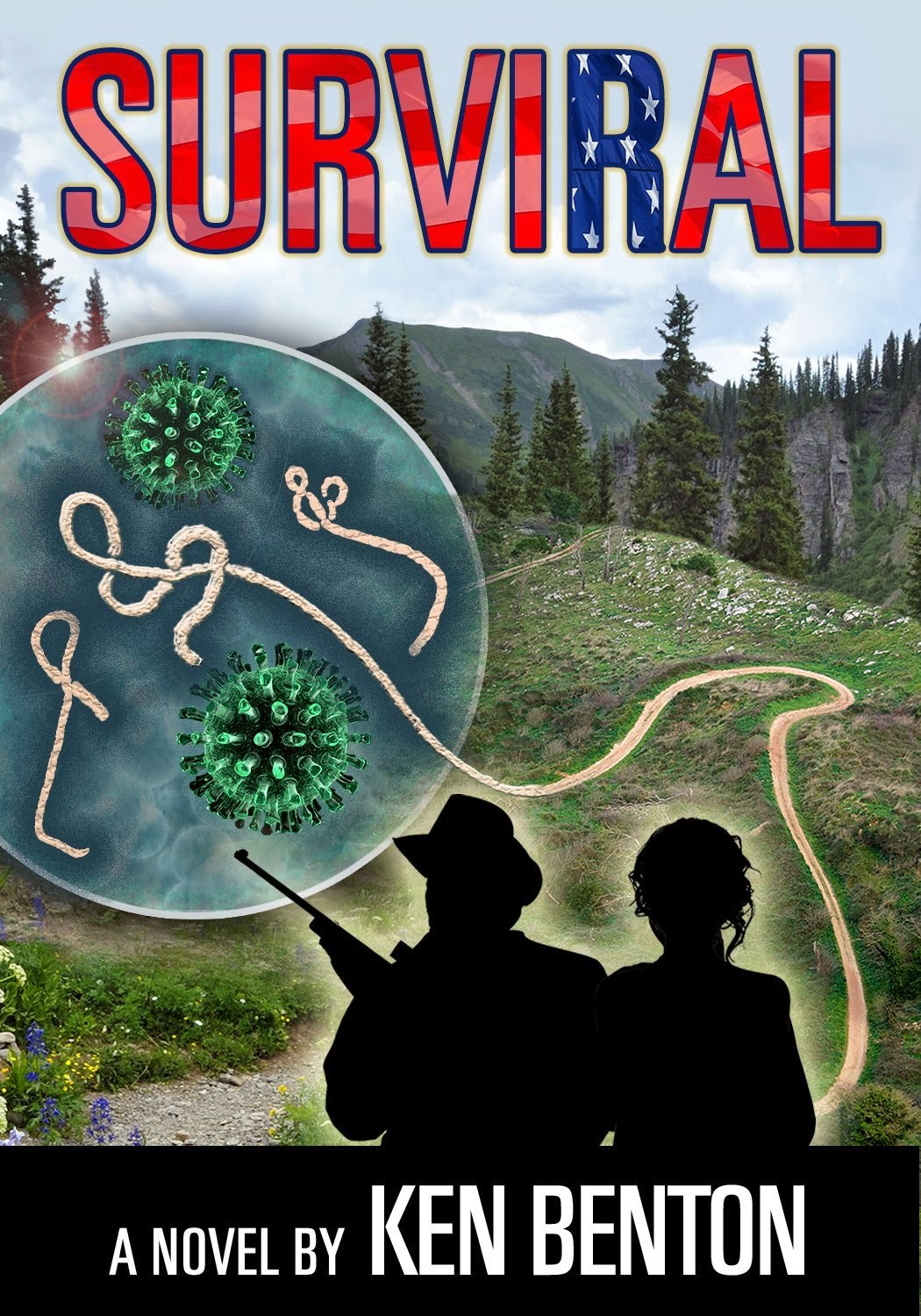 ABOUT KEN BENTON
I'm probably a lot like you. I look around at the world we are living in and shake my head. The situation is unsustainable. But hey - we had a good run, right? Strong societies typically last about 200 years, and that's right where we are. Maybe we will keep it together a while longer. 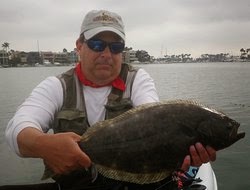 Even if the nukes don't fly and the viruses don't mutate, I cannot see our great grandchildren sitting complacently while we dump an unfathomable mountain of debt on their shoulders. At some point, the new generation will say nuts to that and refuse to accept being born into bondage to pay the bills for all the fun their recent ancestors had. This is exactly how revolutions start.

Going off the grid and getting out of the system is not just for crazy people any more. It's also for very sane people. When you see an unsustainable situation and remain a willing part of it, hoping it holds together a little longer, what is it you are really hoping for? Don't psychologists call this living in denial? The type of economic collapse that looms on the horizon will make your bank accounts worthless. Hoarding gold is a viable option, but how much of it can you really store in your city home and hope to use for money one day? Where will the food and clothing come from that you hope to trade it for?

Rural land and homesteading knowledge may be the only valuable things in the near future. This is what prepping is all about. Nobody says you have to wait until the SHTF to bug out. You can start building everything now and get out of Dodge well in advance. That way, you can get all set up with chickens and goats as well. When you have goats, you have milk - and when you have milk, you have all the dairy products you will ever need.

Knowing what you know, and having the ability to prepare now, you have no excuse when the day comes upon you like a thief in the night. The modern-day city life becomes less fulfilling once you see how you can be living an off-grid, self-sustained life on your own little mini-farm. Instead of saving money in a soon-to-be worthless bank account, you can stock up on the things that really count. You can be making new friends with like-minded neighbors. You can be building a real future.

If you are like me, this knowledge will eat away at you until you actually start to do something about it. Listen to your nagging inner self. Shift your focus. Become passionate about establishing the only form of security left to us.

I lift my glass of homemade wine and wish you the best of fortune. Maybe I will see you out in the country someday. Cheers.

Email ThisBlogThis!Share to TwitterShare to FacebookShare to Pinterest
Labels: Apocalyptic, end of world as we know it, pandemic