Playa de Ponce, Puerto Rico, at the turn of the century:
Ana Belén Opaku, an Afro-Cuban born into slavery, is a proud midwife with a tempestuous past. After testifying at an infanticide trial, Ana is forced to reveal a dark secret from her past, but continues to hide an even more sinister one. Pitted against the parish priest, Padre Vicénte, and young Doctór Héctor Rivera, Ana must battle to preserve her twenty-five year career as the only midwife in town.
Serafina is a respectable young widow with two small children who marries an older wealthy merchant from a distinguished family. A crime against Serafina during her last pregnancy forever bonds her to Ana in an ill-conceived plan to avoid a scandal, and preserve Serafina’s honor, her new marriage, and her place in the world.
Set against the combustive backdrop of a chauvinistic society, where women are treated as possessions, A Decent Woman is the provocative story of these two women as they battle for their dignity and for love against the pain of betrayal and social change. 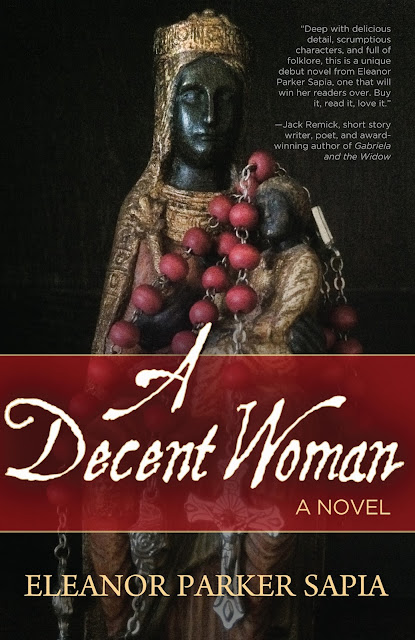 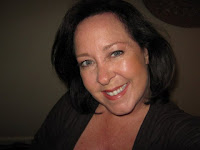 Historical novelist, Eleanor Parker Sapia was born in Puerto Rico and raised as an Army brat in the United States, Puerto Rico, and many European cities. As a child, she could be found drawing, writing short stories, and reading Nancy Drew books sitting on a tree branch. Eleanor’s life experiences as a painter, counselor, alternative health practitioner, a Spanish language social worker, and a refugee case worker, continue to inspire her writing. Eleanor loves introducing readers to strong, courageous Caribbean and Latin American women who lead humble yet extraordinary lives in extraordinary times. Her debut historical novel, A Decent Woman, set in turn of the century Puerto Rico, has garnered praise and international acclaim. She is a proud member of PENAmerica and the Historical Novel Society. A Decent Woman is July 2015 Book of the Month for Las Comadres and Friends National Latino Book Club. Eleanor is currently writing her second historical novel titled, The Island of Goats, set in Puerto Rico, Spain, and Southern France. When Eleanor is not writing, she loves facilitating creativity groups, and tells herself she is making plans to walk El Camino de Santiago a second time. Eleanor has two loving grown children, and currently lives in wild and wonderful West Virginia.
Posted by M.C.V. EGAN at 12:00 AM