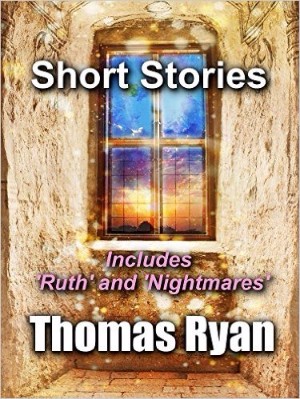 From Best Selling Author of The Jeff Bradley Thriller Series Thomas Ryan is a collection of suspense/thriller short stories.
Award winning thriller novelist, Thomas Ryan, is a prolific writer of short stories. Ryan’s short story’s span the spectrum of human emotions, from the creepy ‘Nightmares’, to the fun and humour of ‘The World’s Biggest Bun’. Ryan believes all good short stories should have unexpected twists and turns. Applying his thriller writing skills he manages to achieve this end and readers will find Ryan’s short story writing gripping but also easy to read. Quoting a recent review, ‘these are very intriguing, original stories, all well written and enjoyable. Ryan really gets inside his characters and makes their world our world, whatever its moral code or unwritten rules. These stories are powerful and stay with you once you've finished them.
Volume Two Was Released in February 2015 - Short Stories Volume 2”: Incudes 'John Wayne' and 'Gerry' 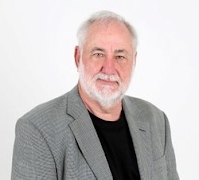 Award winning novelist, Thomas Ryan, has been a soldier in a theatre of war, he has traded in Eastern Europe, trampled the jungles of Asia, and struggled through the trials of love and loss. Armed with these life experiences Ryan turned to writing thriller novels and short stories. Ryan considers himself a story teller, a creator who has enthusiastically plunged his psyche into the world of creativity and fantasy. With the reader in mind he weaves colourful characters into the threads of his riveting storylines. Taking readers on a thrilling journey is what motivates Ryan as a writer. Find out more about Thomas Ryan and his books on his official website www.thomasryanwriter.com