Welcome to 4covert2overt ☼ A Place In The Spotlight ☼
Janis Thornton

Yes, and yes. “Love, Lies, and Azure Eyes” was inspired by the tragic, mysterious, and still unsolved death in 1965 of a 17-year-old girl I went to school with. In addition to losing her, my high school class also lost a boy just six months later in a car crash. Ironically, he had dated the girl for a few months before she died and was a prime suspect. I’ve always thought the saddest part of his untimely death was that it stole his ability to prove his innocence. The death of these two kids has haunted me ever since.

Twenty years later, when I first started writing fiction, I considered novelizing their stories, but I needed to mull it over another twenty years before I could figure out the best approach. The overarching truth — that I would never know why the girl had died and whether the boy had been her killer — ultimately convinced me that finding these answers in a fictitious setting might provide the closure I’ve been waiting for.

●      I have dug up old history and gotten negative reactions for stirring the past. Have you experienced this personally?
Last year, I released a non-fiction, true-crime book (titled “Too Good a Girl”) about the same unsolved case which inspired me to write “Love, Lies, and Azure Eyes.” Prior to the true-crime book’s release, I braced for the possibility that the community would criticize my audacity for stirring up the past. To my great relief, the community welcomed the book, and it opened a dialogue that is ongoing. So, my experience in stirring up the past has been extremely positive.

●      “Let Sleeping dogs lie” or “Rattling skeletons in the closet” — In regard to disturbing the past, which expression do you prefer and why?
What a question … thank you! Tomes are written, philosophers pontificate, and still, like the question of the blue or gold dress, whether the past should step aside and make way for the future is a matter of opinion. So … IMO, the past is ever present and cannot — should not — be ignored. In my personal experience, my past informs every decision I make. Life’s lessons are derived from the past. So when we forget those lessons, we risk repeating the exact mistakes, and I can’t think of a bigger waste of time.

●      Do you believe that every family has a skeleton in the closet?
I absolutely do believe every family has a skeleton — and probably several — in its closet. While the skeleton(s) might not belong to a member of the current generation, it’s only logical that at least one branch of the family tree sprouted somebody who did something scandalous. Thanks to the new online tools for genealogical research, plus the advances in DNA, identifying our ancestors has become far easier. And to discover that a relative, even a distant one, perpetrated some despicable deed could be a bit shocking. Then again, it also could provide excellent material for a novel. Or perhaps, if you’re really lucky, a true-crime book. <wink-wink>

●      I see that you are the author of both Fiction and Non-Fiction. Do you prefer the freedom of fiction or the safety of non-fiction when writing?
My background as a journalist taught me how to write non-fiction, but long before I was cranking out news stories, I was writing stories from my own imagination. So, in answer to your question, I enjoy the virtues of both fiction and non-fiction.

As for fiction, I love the filters it provides that allow me to write about real people and events while disguising them as characters or situations in my novels. On the other hand, I relish writing non-fiction because of the required research, which allows me to mine previously overlooked details that often lead to surprising, new conclusions.

●      Some people are born exactly where they belong, others travel to seek the feeling of home. I love the line in your bio that you live in the same house you grew up in. Did you leave and return or stay put?
As I was growing up in my tiny, Indiana farm town, I could hardly wait to grow up so I could move to Hollywood, California, and live among the stars. And I did! But after I’d been there for 20 years, I decided my tiny, Indiana farm town would be the best place for my 4-year-old son to grow up, and I moved back. After my dad passed, I sold my house and moved into his — the home of my childhood. It was the right decision. The roots of that house run deep, its foundation is solid, and the ghosts are ever present.

Thank you! I appreciate your thought-provoking questions and the opportunity to tell your readers a bit about my new novel.


Thank you for visiting 4covert2overt ☼ A Place In The Spotlight ☼ today. 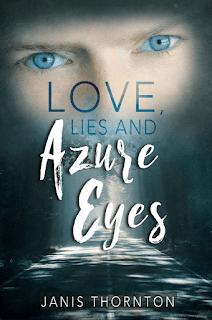 Paranormal Romantic Suspense
Soul Mate Publishing, LLC (June 12, 2019)
Elated by Annie’s response, Johnny caved to his impulse and pressed his mouth to her sweet lips, sparking a surge of electricity that ricocheted through his entire body, and for one glorious moment swept him up in a wave of emotion that meteorically whisked him to the edge of the universe, past swirling spirals of brightly burning stars — white dwarfs, red giants, entire galaxies. Caught in the rapture, he shed his cocoon of darkness and experienced the light — the wonderful, warm, life-affirming light. He reveled in it, felt alive. He almost believed he was. Almost.
* * *
West Coast journalist Annie Sinclair’s career, not to mention her love life, has been on the skids far too long, when she returns to Logan Point, her small, Indiana hometown. She’s back to make amends with her elderly father, and to delve into the 25-year-old, unsolved murder of her high school classmate for a writing gig with a national tabloid.
Annie’s plans soon go awry, and her mettle is tested — first when her father warns her against digging into the past; and again, when she meets the Logan Point Ledger’s handsome, but exasperating, new editor; and again still, when she reconnects with her first love, who clearly wants to rekindle what once was.
But Annie’s most arduous test appears in the form of the earthbound spirit of a boy she once knew — the boy with the azure eyes accused of the murder she is looking into. He needs her to prove his innocence, so he can break the ties that bind him to the darkness. In exchange, he will set Annie free to realize that the love she yearns for is just within her reach … if only she will open her heart.

About the Author
Janis Thornton is the author of a true crime/oral history/memoir, Too Good a Girl, as well as two cozy mysteries,Dust Bunnies & Dead Bodies and Dead Air & Double Dares. She also is the author of two local history books and contributor to Undeniably Indiana. She is a member of Sisters in Crime, the Authors Guild, and the Indianapolis Writers Center. She lives in her Indiana hometown in the same house where she grew up. 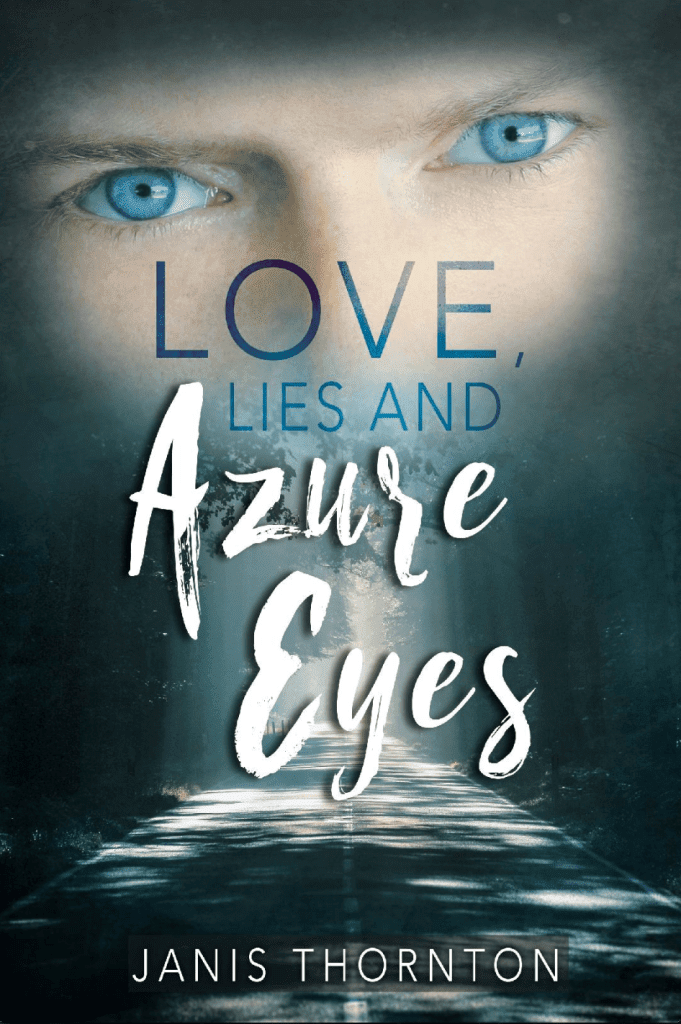