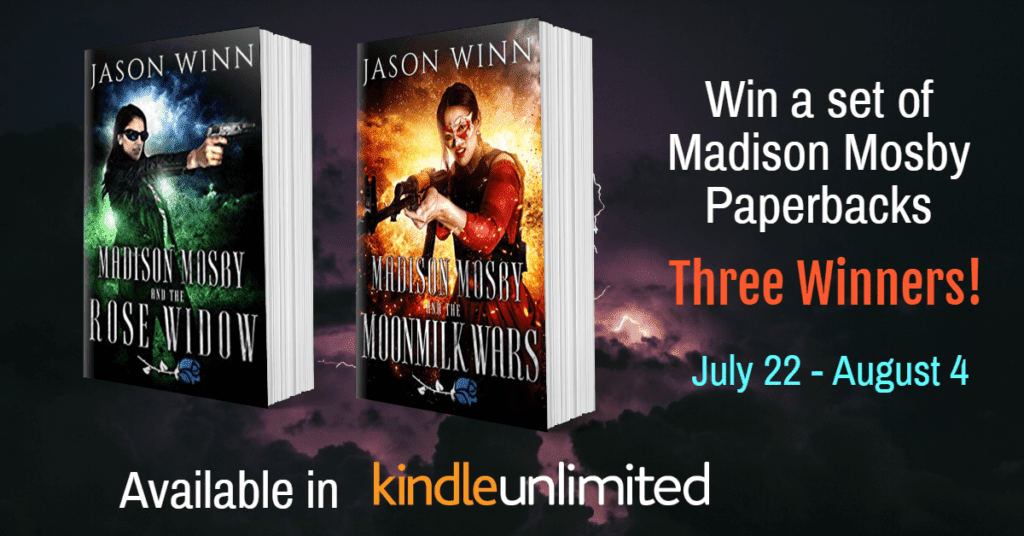 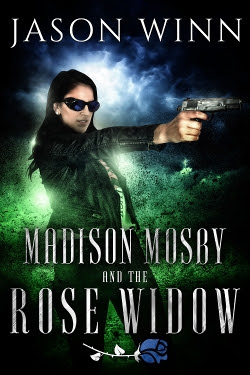 Madison Mosby and the Rose Widow (The Moonmilk Saga Book 1)

Selling magical drugs could get a girl killed. Now, all Madison Mosby has to do is survive against pistols, potions and private armies. Good thing she stopped drinking long enough to discover her family’s secret weapons. Madison Mosby plays by the rules--and quite frankly, it has gotten her nowhere in life. Despite her grandmother’s culinary success, Madison is trudging around one of the old, forgotten kitchens in her grandmother’s empire. Swimming in debt and despair, Madison is just praying for a way out. But when a mysterious man seeks her out, everything changes for her… Suddenly, in a civil war of sorcerers, magical drug cartels, and private armies, Madison struggles to navigate the ways of the Rose Widow, before the evil forces of Finale shatter her magical empire forever. Now, with her enemies closing in, Madison must find the coveted potion made by her grandmother, the Rose Widow, and protect the Shiloh Library containing the world’s most sought-after mystical artifacts before it's too late, and she loses all that her grandmother built. 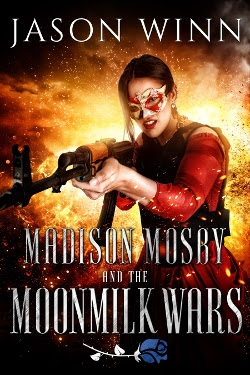 In the magical world, bullets build empires. Spells hold them together. Madison Mosby will need a hell of a lot of both to survive against rival kingpins, unless her sister kills her first. Despite locating the coveted Moonmilk recipe, Madison Mosby cannot rest. Rebuilding the Rose Widow's empire is harder than she ever imagined. And when her new enemies discover her operation, Madison must use her wits and courage to fight for everything she holds dear. Battling a Moonmilk cartel boss bent on destroying her, Madison sets out to defeat Contessa Morano. Can she hide the recipe and take back her customers before her enemies destroy her once and for all?   Fill out the form below to enter to win one of 3 paperback sets. 3 winners, open to Continental US, 18+