I keep a “hook book” of ideas and titles on my tablet to draw from to write. All my fiction books are based on true stories that have happened to me or to others. It’s hard to make up this stuff and pull it out of thin air!  Lol!

My process varies. Some books were completely written from dreams I experienced. I woke up and had the entire movie playing in my head. I wrote the book exactly as I pictured it to be. Other times, I draw from my “hook book” and choose the title and idea that moves me emotionally at the time. I will write the condensed synopsis of the entire book into a few paragraphs and then complete a skeleton outline of the chapters. Then I begin writing without editing and let the creative process flow all the way to the end. Then I go back and edit.

Always write something every day whether it be lyrics, a poem, a short story, a paragraph, a letter, an email, a post on Social Media, or a thank you card.  You will find yourself improving as a writer as you practice. Also keep your eyes open and your ears unplugged so you can find that perfect idea that will move you emotionally and others too. Ideas are swirling all around us; we just need seize those moments that come along for the moment, and then write about them without procrastination or someone else will grab the idea. Next thing you know that someone will write the idea you had, and they will be successful with a published book or recorded song. Write from your heart with passion, whether you make one million dollars or two cents.

My mother signed me up for piano lessons when I was five years old. I started writing little ditties, lyrics, and melodies. I continued to write and ended up developing a career as a professional hit songwriter with over 150 of my songs recorded by major and independent artists. I was honored with being awarded “Songwriter of the Year” twice-in-a-row and was nominated several times for a Grammy and Dove Award. I was awarded a platinum album for my hit song, “Love is the Reason” for the sale of one million units. I worked as a paid staff songwriter in Nashville for five years, writing songs with artists and songwriters, I wrote over 1,000 songs since I started in 1982, In 2012, I started writing fiction and non-fiction books, which seemed like a natural progression from writing all those songs. I always considered myself to be a writer, whether I was writing lyrics to a song, or words to a novel. Basically, a song is a three-to-four-minute condensed novel.

Being creative means keeping your mind open, always expanding it with fresh new ideas and new ways to approach an idea. Always keep your ears unplugged and your eyes fully open to those amazing creative ideas floating around us in the universe. Being creative means accepting ideas even when they seem so off the wall or out of the box that they would not be approved by others with their narrow thoughts. 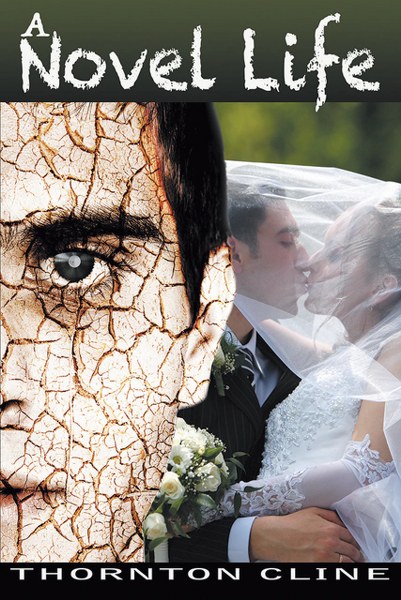 Is Carlton the master of his own destiny, or is Mr. Turnbull the real puppet master and author?
Top New York publisher, Sheldon House, offers seventeen-year-old Carlton Tucker a book publishing contract with a $100,000 advance payment and a sixty-city book tour for his manuscript. Carlton believes he has authored the book, A Novel Life. But did he? Mr. Arnold Turnbull, Chief Editor of Sheldon House, has secretly written a manuscript with the same story and title. Mr. Turnbull flies Carlton to New York to meet him.
While Carlton is on his book tour in Laramie, Wyoming, he encounters uncanny, deja vu events which lead him to believe he has lived the same life before. Carlton discovers things he wrote in his novel over a year ago are coming to pass now. Is this merely a coincidence or some supernatural force at work?
Carlton falls more deeply in love with Taylor while signing his books in Laramie. But then he discovers a devastating tragedy about to happen to Taylor unless Carlton can convince Mr. Arnold Turnbull to allow him to change the ending of his book. There's only one problem. Unknown to Carlton, Mr. Arnold Turnbull controls Carlton's fate, and every event that's unfolding in "A Novel Life." Can Turnbull be stopped before it's too late for Taylor? Can Taylor be saved from the disaster that awaits her?
Goodreads * Amazon 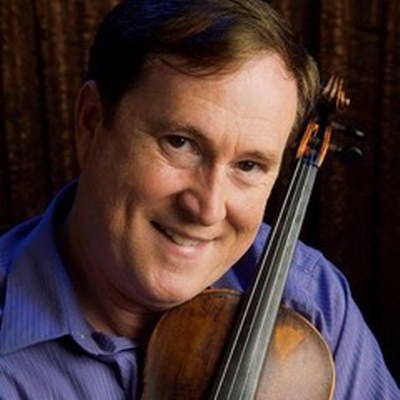 Ever since his mother signed him up for piano lessons at age five, Thornton Cline has been writing non-stop.; With over 1,000 published songs, 150 recorded songs, twenty-eight traditionally published adult, children's and YA books published, Thornton Cline has been nominated multiple times for Grammy and Dove Awards. In 2017, Cline won a first place Maxy Literary Award for "Best Children's Young Adult Book". Thornton Cline's books have appeared at the top of the Amazon bestselling charts. Cline has been honored with "Songwriter of the Year" twice-in-a row and has received a platinum award for certified sales of over one million units in Europe. Cline continues to mentor, speak, teach and inspire aspiring authors and songwriters around the world. He resides in Hendersonville, Tennessee with his wife, Audrey and two cats, Kiki and Gracie.
Website * Facebook * Twitter * Instagram * Bookbub
Amazon * Goodreads