The Trapnells, whose hijinks are related in White Oaks and Black Willows, aren’t likable characters. Except for Marsh, who is an international arms dealer, and Benjamin, a teenage recovering addict, they’re awful, awful people. Nevertheless, they’re fun. Their greed, hubris, and general silliness make for entertaining reading. Nice people can be boring. The Trapnells are far from boring. You never know what they’ll do next. That’s why I love writing about them. 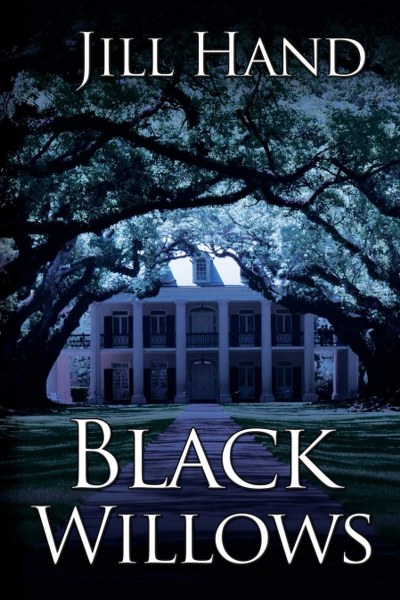 A mysterious cowboy is stalking the eccentric Trapnell siblings. Is he a supernatural entity or a hired killer? To complicate things, the will making them heirs to their billionaire father’s estate is missing and a relative has returned from a watery grave.
Last time, the Trapnells saved the world from destruction. This time they may not be able to save themselves. Black Willows is a darkly funny Southern-fried adventure, complete with Voodoo, arson, and alligators.
Goodreads * Amazon 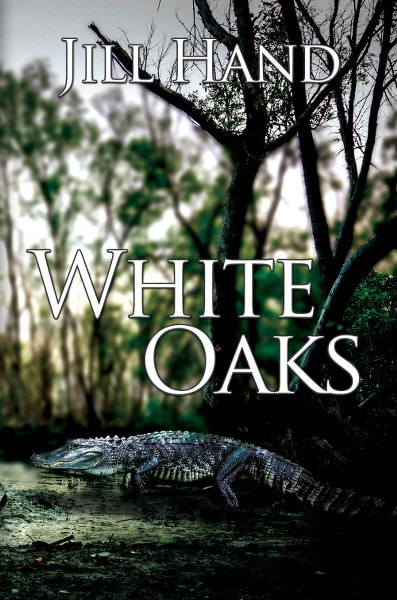 “An ingeniously dark comic thriller about greed, gluttony and murder that is destined for the big screen.” –Best Thrillers
Aimee Trapnell reluctantly leaves her apartment on Manhattan’s Central Park West to return to her childhood home in Georgia for her father’s ninetieth birthday. Also on hand are her two brothers, wily Marsh and ne’er-do-well Trainor. With a forty-billion-dollar inheritance at stake, they’re willing to do whatever it takes to make the old man happy.
To their shock they learn that what their father wants for his birthday is to kill someone. He doesn’t care who it is. He just wants to know what it’s like to commit murder.
Betrayal, double-dealing, and fast-paced action set the Trapnells on a collision course with an unexpected villain. Their journey takes them from the swamps of Georgia, to Italy’s glittering Amalfi coast, to rugged Yellowstone National Park.
Goodreads * Amazon 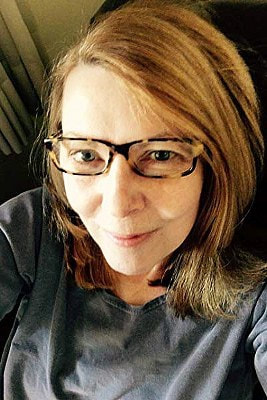