How I Published 16 Books In One Year 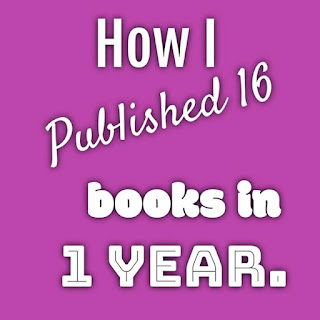 This one is not for everyone but one that you can always try, to find out if you can do this.

Early in my writing career, my mother came to visit me for a week or so and was ecstatic with the news that her favorite author Barbara Cartland would publish 13 books in one year. That means she wrote a book a month to do that, or that was what I was thinking.

I was dumbstruck and couldn't comprehend how she could write so many books in a year.

But it can quickly be done.

In 2020 my goal was to publish....wait for it...24 books a year. I have four pen names and not all of them are published under Kristin Ping.

Halfway through the year, I got a nasty surprise with Deep venous thrombosis, also known as (DVT), and couldn't finish this goal. I think I ended up publishing only 16.

So how did I do this?

First step. I have plenty of ideas about stories, and I sometimes develop 5 stories at once. I'm a dreamer, a pantser, and get ideas from every source there is, whether it's music or music videos, T.V series or other books, something small would trigger a massive part in my brain, and a new idea is born. Then the development of that story happens, and usually, my books turn into a few and become a series.

You need to write daily. When I still had a day job, the writing was the hardest thing to do, but I loved it so much that I made time for it. Either early in the morning or late, when my family was asleep. It was hard. But eventually, I could quit my day job and do this full time. And my writing time expands from two to three hours a day to sometimes 16 hours a day - hence I was diagnosed with DVT. So be careful of that, please.

So I could quickly write a few books a year.

Step 3. In 2020 I had eight books in a series getting released after the other. Now with that said, some of them were partially written through the years, and I basically just finished them off, so it's essential if you want to do something like this and not get overwhelmed to have unfinished drafts to do this with. Books that are almost there, but not yet. You can easily fix them up, send them off to the editor, and wait for those books to come back before working on your release dates.

It was the only way to publish a few books each month to get to the 16 books a year goal. Follow the three steps above, and I promise you, what you put in is what you get out. Be consistent with your writing time, and try to get as much on paper as you can. 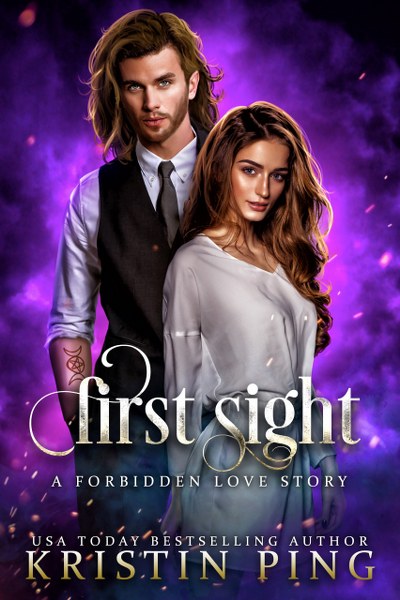 Young, French, and working in the USA, Danielle Laurant has it all—including the love of heartthrob Marick Young.
However, there’s something sinister brewing underneath their love.
Secrets can make or break any relationship—but especially when it’s one that goes against the grain of otherworldly laws.
Marick is the prince of warlocks and his father refuses to allow his son to love a human girl and Marick refuses to let her go.
Marick introduces Danielle to a world she didn’t know existed. But she needs to end their relationship or force him to lose his crown. And if it isn’t done soon, it won’t matter anyway. She’ll be put to death.
In this exciting, fast paced, introduction to the Royal Mages series by USA Today Bestselling Author Kristin Ping, prepare for a forbidden romance like no other.
**Get it FREE!!**
Add to Goodreads
Firequill Publishing * Amazon * Apple * B&N * Google * Kobo 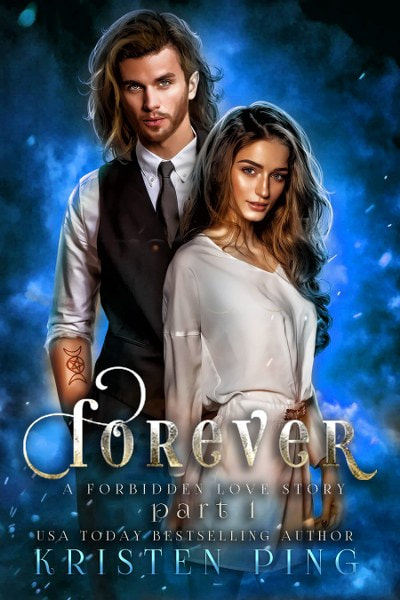 Danielle Laurant has been struggling to be accepted behind the vail where witches and other supernatural roams free. But she is fighting for that chance, for her half witch/human unborn babies to live in the world where they belong, and juggling her new duties is a lot harder than what she is used to.
Marick Young, the prince of the mages, had to abdicate his throne in order to have the love of his life Danielle by his side. Still, it's a hard struggle to be truly accepted as it's forbidden to love a human.
Still, secrets can make or break any situation—especially when it’s one that goes against the grain of otherworldly laws. And Danielle is stuck right in the middle.
In this exciting, fast paced, second part of the Royal Mages series by USA Today Bestselling Author Kristin Ping, prepare for a forbidden romance like no other.
Add to Goodreads
Firequill Publishing * Amazon * Apple * B&N * Google * Kobo 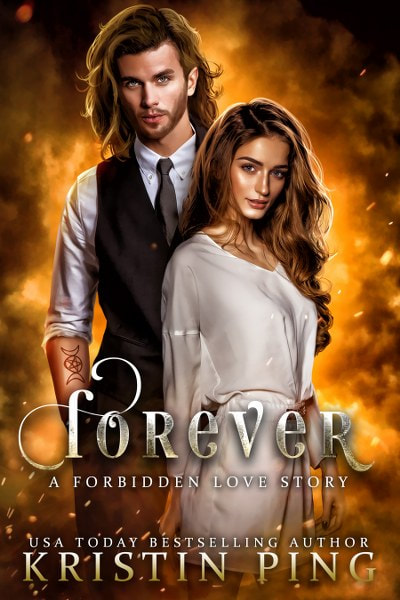 Forever Part II is the final book in the Royal Mages trilogy.
A deadly and forbidden potion has back fired badly on Danielle's life where she forgets Marick and her life as the wife of a royal mage.
She is stuck with a terrifying memory fed to her and finds herself living in a dark and unforgiving world.
Is her love for Marick strong enough to find him again? and what secrets is she going to unvail this time?
In this exciting, fast paced, third part to the Royal Mages trilogy by USA Today Bestselling Author Kristin Ping, prepare for a forbidden romance like no other.
Add to Goodreads
Firequill Publishing * Amazon 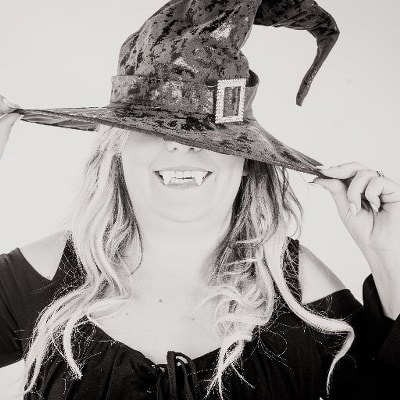 Kristin resides in South Africa, East side of Johannesburg with her husband and two beautiful little girls. Writing has always been a passion of hers and she's living the dream, being able to write every day. " I love life, cherish every special second of it and live my dream." She has recently started her own Publishing company - Fire Quill Publishing in South Africa - http://www.firequillpublishing.com/
Website * Facebook * Twitter * Instagram * Bookbub * Youtube
Amazon * Goodreads