My book was inspired by many things including some well-known books, movies and television shows. I was a huge fan of True Blood when it came out on HBO in 2008. But what I loved even more was the Sookie Stackhouse novels they were based on. It was from this wonderful series that made my love of vampires and vampiric lore come alive. Besides being sexualized creatures, they are also seemingly misunderstood beings because of how intricate and complex an actual vampire would be. Imagine living for centuries and experiencing the highs and lows that come with being a vampire. They love but also can’t bear to love because it’s almost torture, especially to love a human. They also must experience the sadness of immortality with all their memories, regrets, and dreams to boot. It was from this idea, from this train of thought that produced the beginnings of The Soul Warrior. I knew I wanted a vampire love story but what I didn’t know was how my vampire characters would evolve.

Believe it or not, my book was originally going to take place in the 1850’s with Lorrain’s soul traveling to the future from the 1700’s. But that changed when I decided to take a stab at redeveloping my vampire characters, Xavier and Queen Dahlia. At first, Xavier was just a regular vampire from the time period and not Native American. Queen Dahlia was also not Native American, and she was one of four original Kings and Queens that I later decided didn’t fit into my new storyline. It wasn’t until I began rewriting (again!) and decided to make some changes. I thought making Xavier a Native American would provide a means of tension between Lorrain and him. Then the thought of making Xavier Queen Dahlia’s son came to be and the rest is history- and their stories are revealed much more in my book. 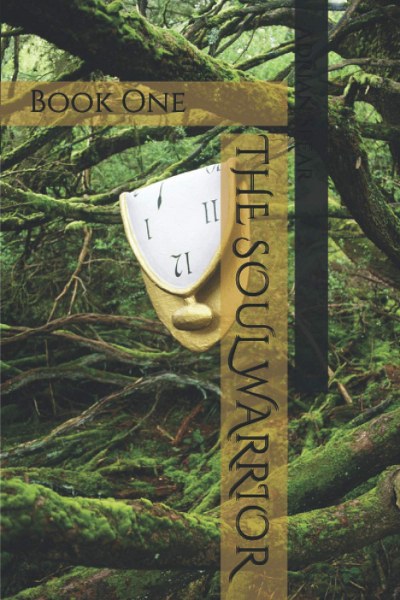 Follow the adventures of Lorrain McGregor, a young woman whose soul is chosen for a great purpose. When her body dies in 1851, her soul survives to go back in time...to the year 1631 in Jamestown, Virginia. She is faced with many obstacles but there are magical creatures just waiting for her to arrive. Lorrain will realize as a Soul Warrior she has the ability to change the course of history. But for what and why was her soul chosen? As a strong woman who embraces her power and newfound supernatural friends Lorrain demonstrates what a true femme fatale is. Is this a second chance to make right her wrongs? Who will tame Lorrain's heart? Can she survive what this new life has thrown her way? Come along and find out...
Goodreads * Amazon 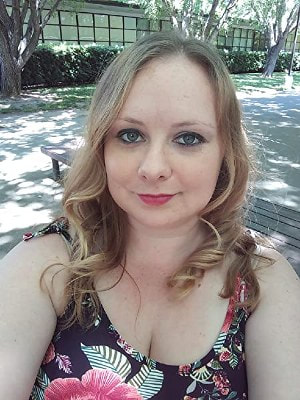 This is Adrian Rose Spear, author of The Soul Warrior. I was born in Sacramento, California where I had quite a rollercoaster of a childhood. By the time I was 15, I had been in foster care for eight years and was lucky enough to reunite with my biological parents. I worked in grocery stores for most of my working career and doing so helped put me through college. in 2019, I graduated from California State University, Sacramento with a BA in History. Recently, my husband and I moved to eastern Virginia where I have had the pleasure of working at some amazing living history museums. My love of history made an impact on this novel. I truly wanted to make it authentic as possible, with room to allow for the fantasy of course. I have always considered myself a strong, independent, and hardworking woman who has overcome many things and I am delighted to share my imagination with the world!
Facebook * Amazon

Follow the tour HERE for special content and a giveaway!
$10 Amazon gift card,
Print Copy of the Soul Warrior
– 1 winner each!
a Rafflecopter giveaway