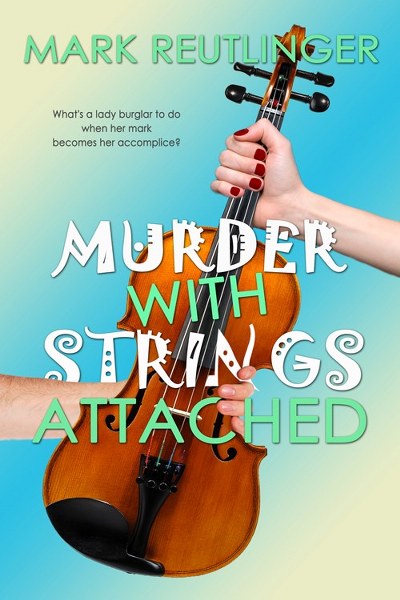 Sometimes even the most carefully conceived burglary can take an unexpected turn. Florence Palmer has her eye on concert violinist Aaron Levy's priceless violin. Unfortunately, she finds it's already been stolen. Her surprise doubles when the virtuoso she'd planned to burgle offers to hire her to help him steal it back. But they're not the only ones looking for the missing violin. When Flo inadvertently becomes the prime suspect in a case of murder, she and Aaron need to clear her name. Will they find the real killer and get the violin back to its rightful owner without anyone else, especially themselves, being killed? 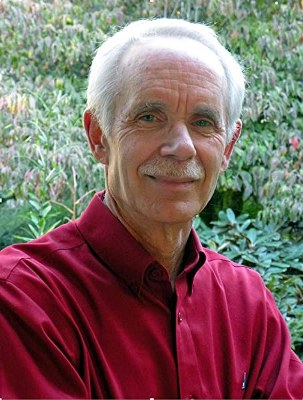 Mark Reutlinger is the author of the novels "Made in China," "Murder with Strings Attached," and the "Mrs. Kaplan" cozy mystery series, as well as "Sister-in-Law" under the pen name M. R. Morgan. He is a professor of law emeritus at Seattle University. Born in San Francisco, Mark graduated from UC Berkeley and now lives with his wife, Analee, in University Place, Washington. When not reading or writing, Mark enjoys tennis, biking, playing the clarinet (in the Tacoma Concert Band), sports cars, and various arts and crafts. He doesn't know where he finds time for it all.