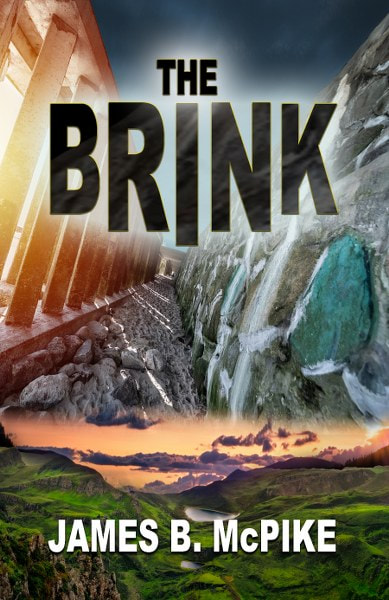 by James B. McPike

When a young archaeologist discovers the earliest known cave painting hidden deep within the heart of Africa, she suddenly becomes the target of a sinister organization. They will stop at nothing to keep the truth hidden, knowing it could shatter the fabric of religious order worldwide and rewrite history as we know it. In comes Vince Ramsey, Israel’s top investigator and biblical scholar for matters like these. He must not only protect the archaeologist as they embark on a dangerous journey through Europe’s most iconic ruins—but he must help her find a mystical relic with ties to an ancient royal dynasty—one so powerful that it ruled the continent after the fall of the Roman Empire. Can they be the ones to solve a mystery for the ages—or will history repeat itself—once again?
For fans of James Rollins, Clive Cussler, and Preston & Child. 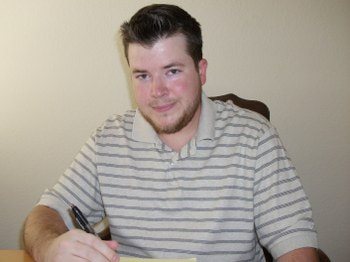 His last action/adventure spy/thriller TREASURE FEVER: The Hunt for El Dorado received 5-stars from Red City Review. His other novel, THE LOST PROPHET, was the winner of multiple literary awards, including the Pacific Book Award for Christian Mystery/Thrillers and the Beverly Hills Book Award for Religion fiction. His 700-page debut sci-fi epic, FINAL OUTCOME, was nominated with 5% (50 of 1,000) books for the 17th EVVY Awards and won the silver medal from Readers' Favorite in the Christian/Fantasy genre.

He is a member of the International Thriller Writers. He lives near Yosemite, California. Readers can follow him on Twitter @JMcPikeAuthor or reach him at mcpike@gmx.com