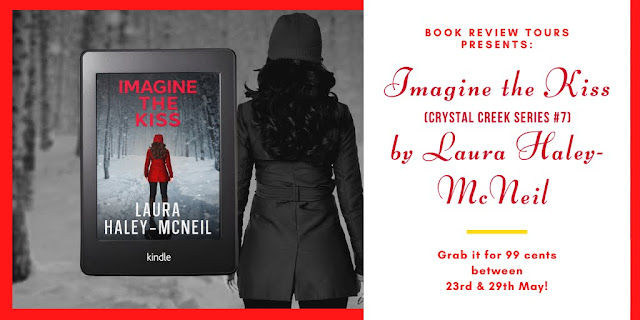 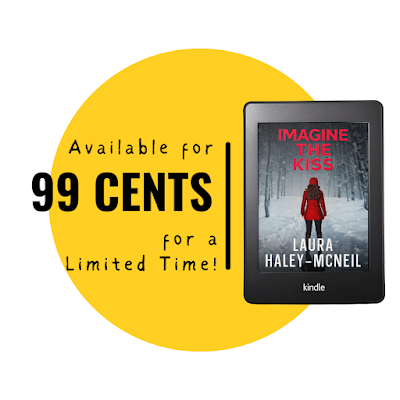 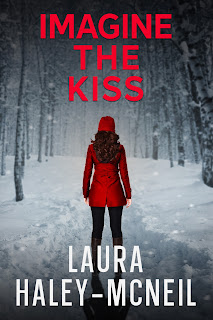 Her marriage in ruins, violinist Teagan Whitloch Munroe escapes into her music and the solace she finds at the Crystal Creek Ranch. Practicing in the woods helps her piece together her life, but she isn’t alone. When she hears someone hiking nearby, she demands he reveal himself, but the only revelation she gets is a soothing voice that heals the pain in her heart.
Maimed by a crushing accident, the once-famous architect Phineas St. Cyr protects the world from his disfigurement by sequestering himself in the woods on the Crystal Creek Ranch. When he hears the intoxicating strains from Teagan’s violin, he can’t resist the beauty that quiets his aching soul, and he yearns to know the woman who creates such beauty.
Teagan finds sanctuary in her friendship with this connoisseur of music but soon realizes Phin’s hiding more than his hideous scars. As they become entangled with each other, Teagan is stunned to learn they share more than a love of music. They are caught in a web of deceit by someone threatening to reveal Phin’s secrets. His exposed past endangers Teagan, and he can no longer walk away. This time he must face the enemy determined to defeat him. He’ll fight to the finish to protect the woman he can never love. No price is too high to keep buried the secret that will mark Teagan for destruction.

Read an Excerpt from Imagine the Kiss

Teagan Whitloch Munroe was trembling. She was trembling, and she couldn’t stop. She’d been trembling for more than two hours—since she’d left the downtown Denver condominium she shared with her husband, Dr. Wilbert Munroe. What she’d seen inside the condo—in their bedroom—made her want to vomit. A cold knot of disgust and revulsion gripped her stomach.

When she’d walked into the master bedroom, she must’ve gasped. Will was lying on the bed, but he wasn’t alone. He’d lifted his head from the pillow. He looked right at her.

She’d pressed a hand over her mouth.

Blinded by tears, she’d backed into the doorjamb and stumbled into the hallway. She didn’t remember running out of the condo, but she must have. Her legs throbbed, and her chest ached. The only thing she remembered was her husband calling her name. What had he said? Let’s talk? She didn’t know if she should laugh or sob.

And she remembered the dulcet laughter of the naked woman who was servicing him in bed. Teagan’s and Will’s bed. Teagan had thought Ginny Andrews was her friend.

Some friend. Ginny who was svelte and toned. A contrast to Teagan who’d struggled with her weight since she was seven years old.

A shuddering breath rocked through Teagan’s lungs. Tears streamed down her cheeks. She wiped them away.

She barely remembered driving to the Crystal Creek Ranch, throwing a saddle on her favorite horse, Champagne, and racing through the meadows until she reached the aspen forest covering Crystal Peak.

Fighting against the despair that filled her, she wrapped shaky fingers around the reins and urged the Arabian horse through the trees bursting with spring green leaves. Her vision blurred, and she tried to focus on the pink wild roses and purple elephant’s head mingling with the green undergrowth. The splashes of Crystal Creek tumbling over rocks sounded next to the trail. It was happy and musical and far from the darkness that crowded her heart. Her stomach roiled and begged to be emptied of the half-sandwich she’d eaten during the orchestral rehearsal that afternoon.

She ran her hand over the horse’s neck damp from perspiration. 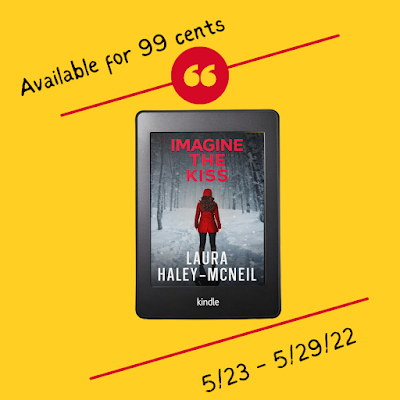 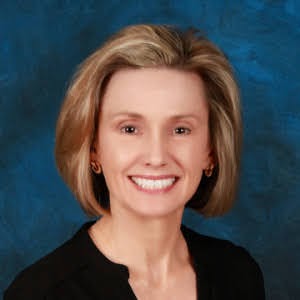 A native of California, Laura Haley-McNeil spent her youth studying ballet and piano, though her favorite pastime was curling up with a good book. Without a clue as to how to write a book, she knew one day she would.
After college, she segued into the corporate world, but she never forgot her love for the arts and served on the board of two community orchestras. Finally realizing that the book she’d dreamt of writing wouldn’t write itself, she planted herself in front of her computer. She now immerses herself in the lives and loves of her characters in her romantic suspense and her contemporary romance novels. Many years later, she lived her own romantic novel when she married her piano teacher, the love of her life.
Though she and her husband have left warm California for cooler Colorado, they enjoy the outdoor life of hiking, bicycling, horseback riding and snow skiing. They satisfy their love of music by attending concerts and hanging out with their musician friends, but Laura still catches a few free moments when she can sneak off and read.