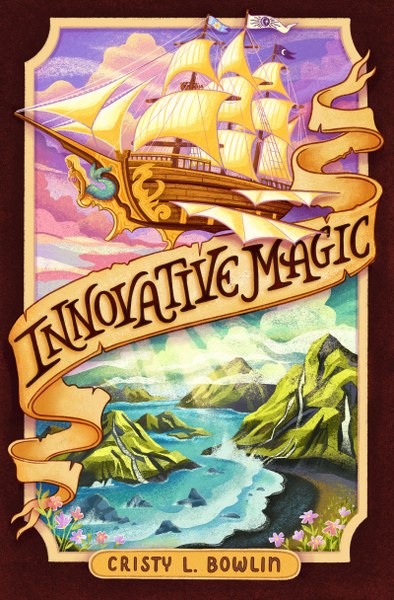 A broken enchantment. An uncertain alliance. A dangerous journey.

Aaron has made a terrible mistake. He unleashed a powerful mage who will only make him and his friends more of a target for the Defenders who hunt them. When Theo is taken, Elara must use her newfound abilities to track him down, while Aaron vows to fix his mistake before anyone else gets hurt. With assistance from some experienced seers, healers, and combat mages, Aaron and his friends embark on a quest across the Deravine Commonwealth and into a cold northern land. The trip is anything but easy, forcing the hybrid mages to learn how to rely on themselves. As Theo slips further away from them, the Defenders gain more followers. With few people they can trust, the hybrid mages are left wondering—Is any place safe for them now? 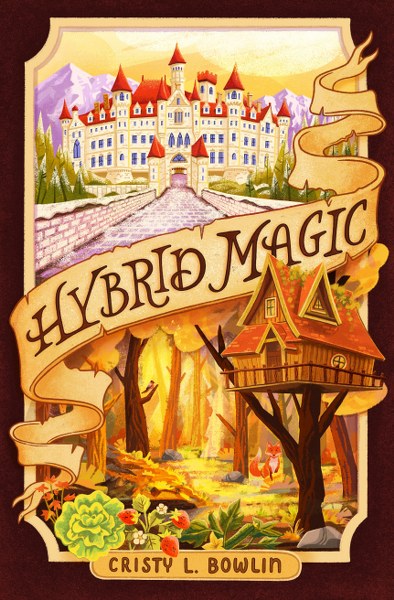 Two nations joined peacefully as one, but a band of assassins lurks in the shadows.

Magic isn’t uncommon in the Deravine Commonwealth, where people can be gifted with the faculties of combat, healing, transformation, or sight. Yet as a hybrid mage, Aaron Ztrong’s abilities aren’t so easily categorized. He managed to save his parents during a dangerous confrontation when he was only a young boy, and now a decade later most people in his life expect him to do remarkable things with his powers. Then there are those who fear what Aaron and others like him can do. When Aaron’s life is threatened by a group calling themselves the Defenders, he takes refuge with two other hybrid mages and the teacher who is training them to enhance their abilities. As the Defenders continue to hunt down hybrid mages, Aaron and his new companions must find a way to survive. 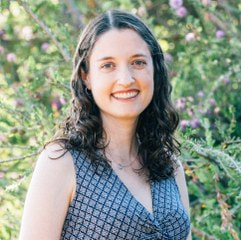 Cristy L. Bowlin is a college English professor and author of The Temple Dancer’s Diary and The Hybrid Magic Chronicles, set in the fantasy realm of the Deravine Commonwealth. She currently lives in Southern California with her husband, daughter, and pet cat. When she isn’t reading or writing, she is most likely tap dancing, hiking, or getting invested in (another) TV series.