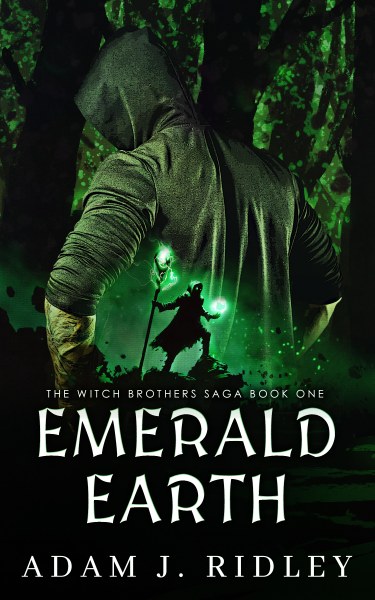 Cursed to never find love, Crea is shocked when he finds the perfect man. Choosing to fight the curse could cost him everything, including his life.

After his father cursed him, Crea has faced decades of dead end relationships. Just as he’s almost given up hope he finds a handsome stranger broken on the side of a desolate road. Once he drops the stranger off at the hospital, he figures all is done. Nothing could be further from the truth. The stranger becomes so much more as he pursues Crea, threatening the curse. Crea learns quickly falling in love is easy, but surviving a nasty cantation that’s determined to destroy you, isn’t as much.

Eli isn’t what you’d call a social person. His love for isolation in his beloved forest fully defines him. After breaking his leg in a mishap, Eli’s life is turned upside down as his life is filled with things he didn’t even dream of having before.

Unfortunately, those dreams turn to nightmares as he and Crea, the man he’s become bonded to, battle a curse that should’ve never been cast.

Crea and Eli’s bonding must be strong enough to overcome the curse, or they could both be lost, forever. 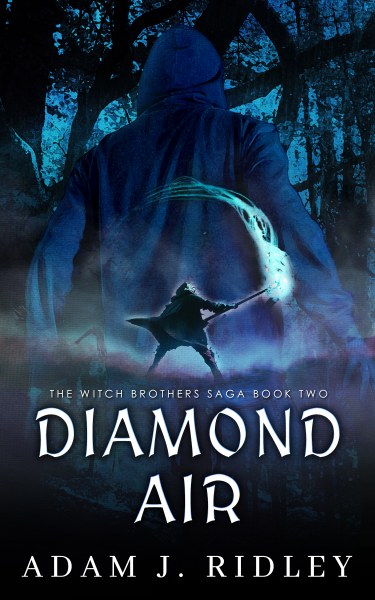 Could this man be his first real chance at love, or will his curse stop it from happening? More important, could pursuing this man put both of their lives at risk?

Lance loved his grandmother, but, even though he knew it was real, he tried hard not to buy into all her witch stuff. Real enough that his homophobic father cursed him and his brothers to never find love.

Regardless of what he believed or wanted to believe, his late grandmother’s young friend and former roommate was causing him to feel things he didn’t want and didn’t trust. After all, love had only ever left him in pain.

Drew is a pragmatist. His skills with magic only heighted under the mentorship of his late friend Gwen. When Gwen’s much too sexy and arrogant grandson shows up to collect his grandmother’s things, Drew is immediately dragged into a decades long drama filled with curses and malicious hatred embodied in Lance’s father’s cantation.

The curse Lance’s father cast on him and his brothers continues to plague him. Because of their attraction, their love/hate relationship embolden’s the curse and puts both men’s lives at risk.

Will the two men learn to trust one another, or will their animosity be what the curse needs to destroy them both once and for all? 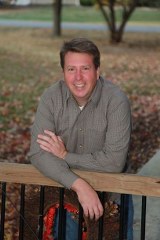 Adam J. Ridley is the pen name used by Blake Allwood for his urban fantasy and fantasy novels. I travel full time with my husband and two dogs in a forty-foot motor home, constantly looking for inspiration in the towns we find ourselves in.

I’ve loved fantasy all my life, and after several years of writing romance, finally took the time to try my hand at a romantic urban fantasy.

The Witch Brothers Saga is my debut series. Next year, I’ll release a Selkie series and possibly my first science fiction, superhero novel as well.

Thanks for joining me on this journey and I look forward to reading your reviews on the Witch Brothers Saga.