An interview with Annamaria Bazzi author of WHITE SWANS 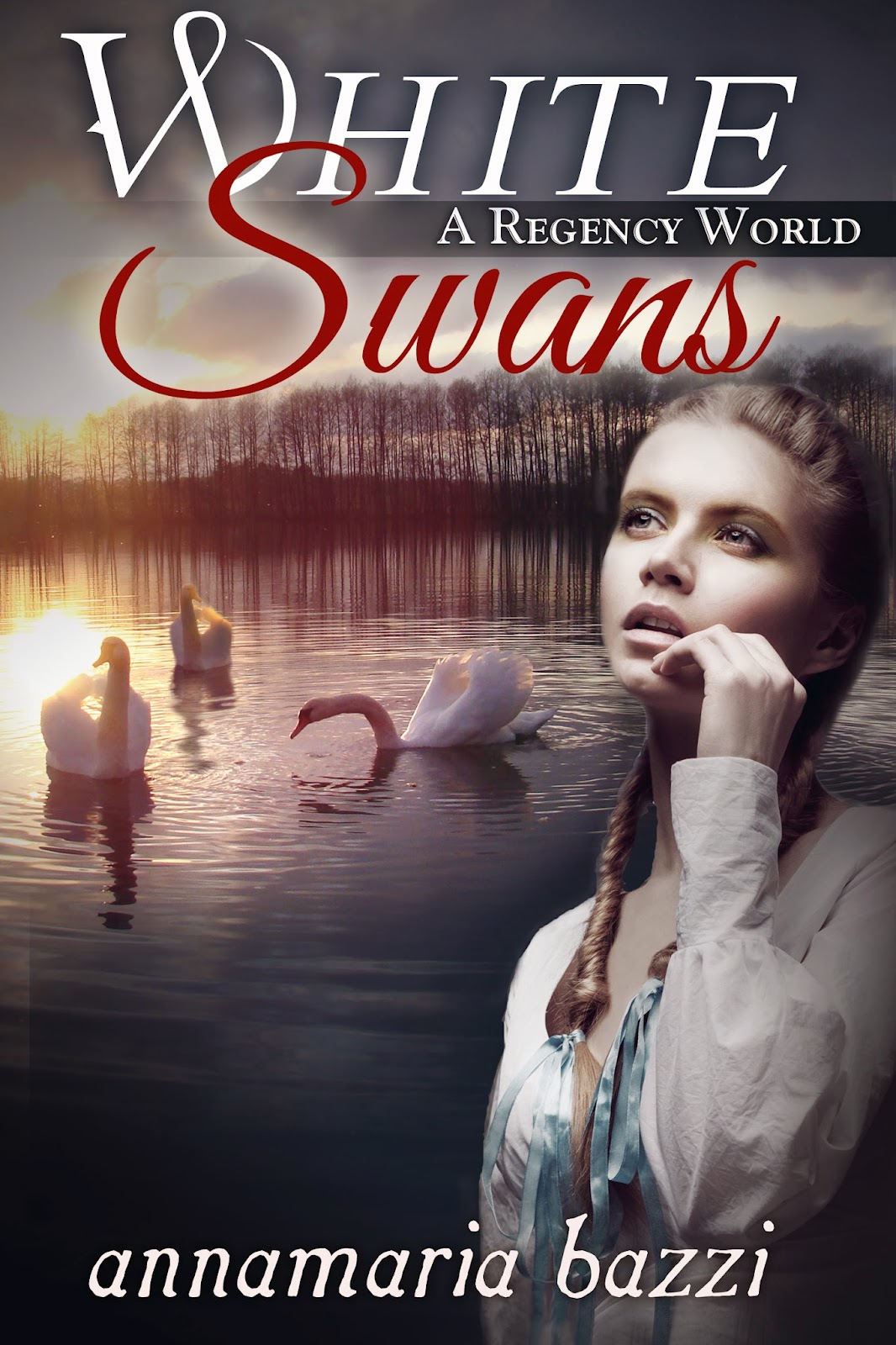 Kendíka’s second chance at life begins as a nightmare.

Will the eerie eyes always looking down from the sky reveal themselves?

Kendíka challenges the aliens no one has ever seen to bring about a better life for the humans trapped in the surreal Regency world she wakes up in. While getting to know her alien owner, she discovers the aliens aren’t so perfect and have much to learn about humans.

Will Kendíka survive or perish, attempting to make life better for the people living on Regency?


·         What is your book about?
The book is an example of how greed never pays off.
·         Was there any research involved in your work?
Yes, I had to get well acquainted with the Regency Era, you know, Jane Austin’s world, because the story takes place in a world that mimics the period. The research turned out to be a lot of fun, for example did you know that a footman laid out the table, served the meal and tea, and assisted the butler?
·         Do you need visual media to describe people or places? (Some authors use pics. out of magazines)
No, I don’t use media to help me with character descriptions because when the characters present themselves to me I see them clearly in my mind and can describe what I see.
·         Favorite snack when writing.
I don’t particularly snack on food when writing, but I do drink beverages such as espresso coffee, hot water with a dry bay leaf, a variety of different teas such as black cherry, raspberry, cinnamon hibiscus and watch out if there’s chocolate in the house especially dark chocolate.
·         Once a character is fully developed do you set them free or do they still dance around your mind?
There’s nothing more rewarding than a character you absolutely fall in love with. Kendíka is still on my mind hence White Swans became a series. I have two other characters I can’t let go of, but their story has not been edited. Richard and Asmifsf have been with me for the past thirteen years.
·         Is the Thesaurus one of your best writing friends?
The thesaurus is an absolute friend. I don’t think I could live without it or the dictionary.
·         What project(s) are you working on now?
I always work on several projects at a time, it somehow prevents writers block from attacking my mind. I just finished a sweet Christmas novella that will be going into a box set with other authors. I’m writing another romance that needs a home in some box set. I have a steamy wine romance to write for another box set I’ve joined. I need to buckle down and write the second book of White Swans and I’m in the process of editing Dragons in the Resistance another young adult novel. I do love keeping busy. 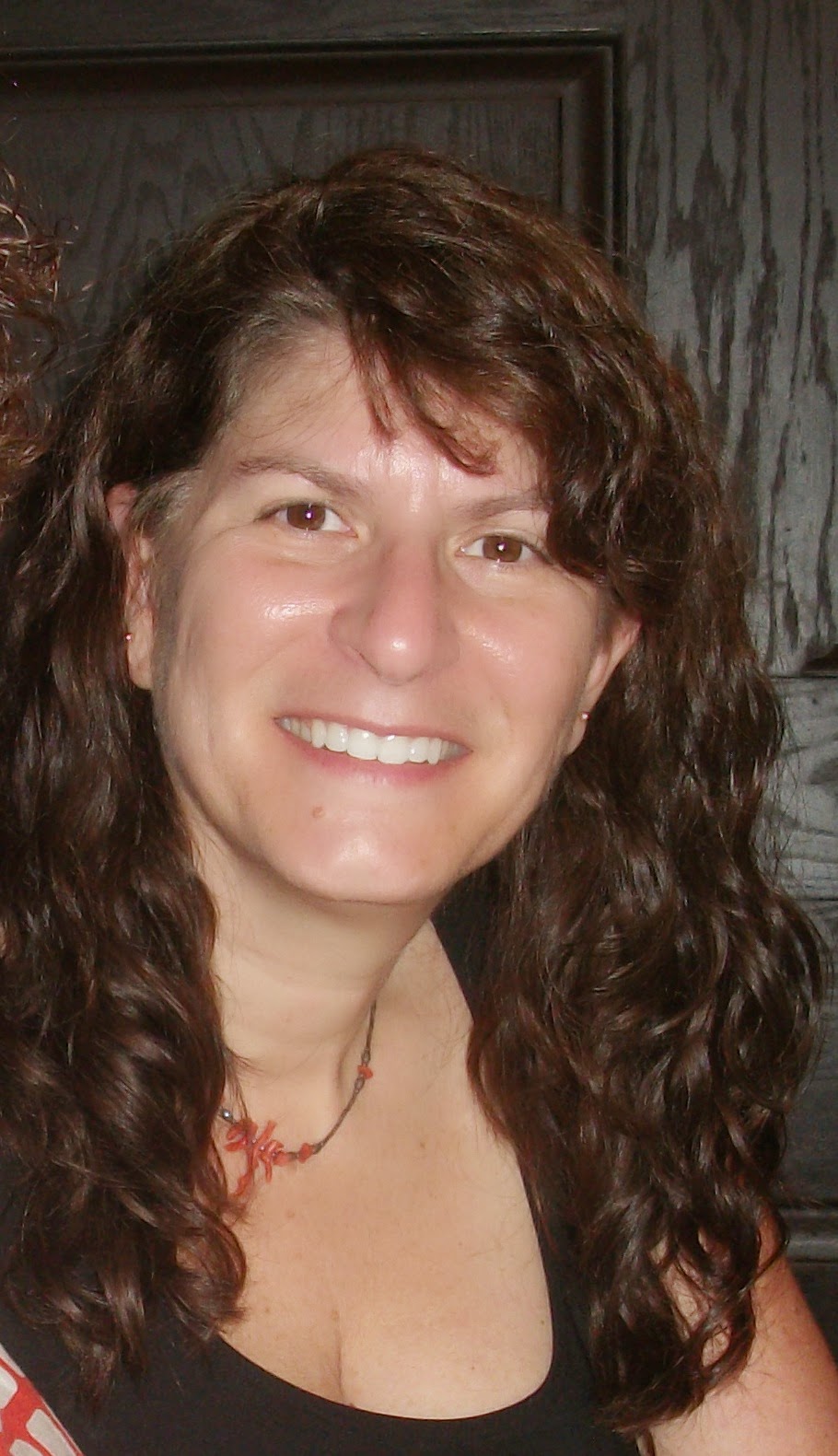 Although born in the United States, Annamaria Bazzi spent a great deal of her childhood in Sicily, Italy, in a town called Sciacca. Italian was the language spoken at home. Therefore, she had no problems when she found herself growing up in a strange country. Upon returning to the states, she promised herself she would speak without an accent. She attended Wayne State University in Detroit Michigan, where she obtained her Bachelor of Science in Computers with a minor in Spanish.
Annamaria spent twenty years programming systems for large corporations, creating innovative solution, and addressing customer problems. During those years, she raised four daughters and one husband. Annamaria lives in Richmond Virginia with her small family where she now dedicates a good part of her day writing.